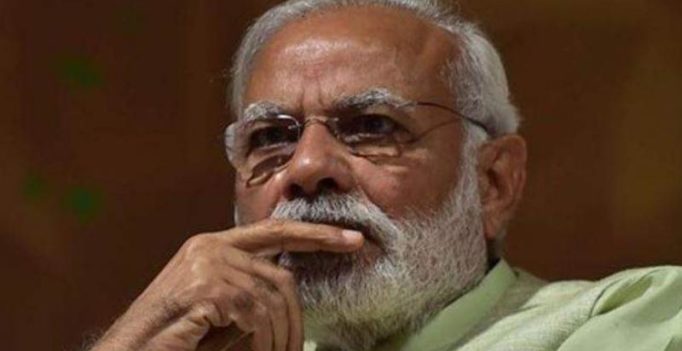 New Delhi: Delhi Police on Wednesday arrested a man, Kanhaiya Kumar, for posing as director in Prime Minister’s Office (PMO). Kumar, who used Modi’s room number (152) on his visiting card, mentioned the wrong phone number that led to his arrest.

According to reports, Kumar would walk into government offices and would demand a priority appointment with the official by flashing his visiting card which had Modi’s room number as his address.

Kanhaiya Kumar used to take favours for the officials working under the bureaucrat he would meet.

Kumar drove an SUV that had a Government of India (GOI) sticker pasted to it.

Reports said that Kumar even asked the Central Vigilance Commissioner (CVC) to help an Indian Defence Accounts Services officer secure a preferential post. The CVC contacted PMO and confirmed his appointment in the office.

The Delhi Police was informed on October 17. He was arrested on Monday from Noida’s sector 100 and has been taken on a 10-day remand.

The police are also investigating Kumar’s friend in Hyderabad who got the visiting cards printed.

Kumar has been charged with impersonation, forgery, criminal conspiracy and cheating. 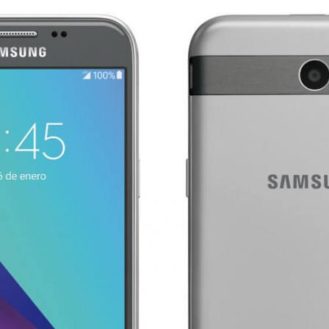