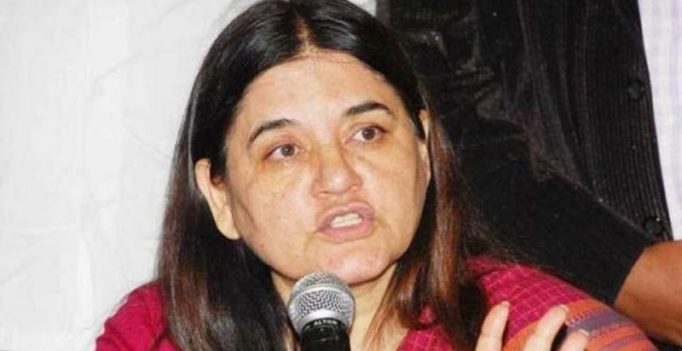 Maneka Gandhi mentioned that she has asked the secretary in the ministry of WCD to initiate proceedings under the Dowry Prohibition Act in this matter. (Photo: PTI | File)

Maneka Gandhi on Tuesday wrote a letter in this regard to her cabinet colleague Prasad, saying the website should be blocked as it promotes seeking dowry by men.

She said that it has been brought to her notice that there is a website www.dowrycalculator.com that suggests a dowry amount a potential groom can expect to get after considering parameters like his caste, qualification, profession, income etc. Gandhi said in her letter this was not only shameful but also illegal as it promoted dowry.

“I request you to have this site blocked immediately and initiate action against the owners/developers of the website and the agency which is hosting this website,” the minister said. She further mentioned that she has asked the secretary in the ministry of WCD to initiate proceedings under the Dowry Prohibition Act in this matter.

The practice of dowry is a punishable offence in India. The website, which has been seen by some on social media networks as a satirical attempt at the practice of dowry, says on its website that it is “dedicated to all the match making aunties of India”. 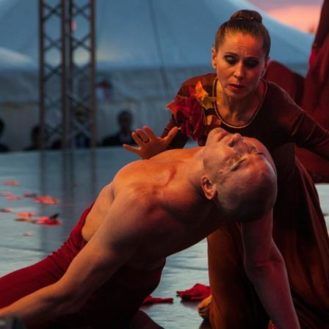