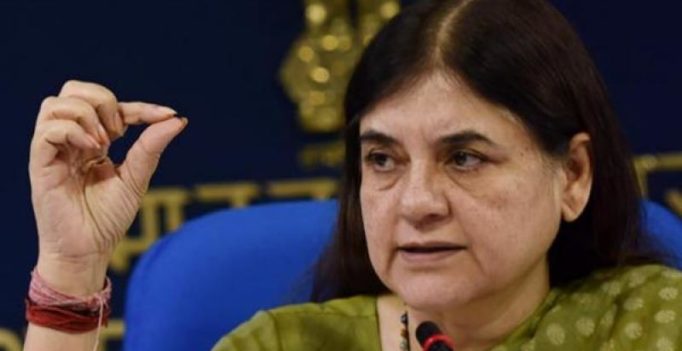 This letter comes a day after Lok Sabha MP Sushmita Dev submitted her Change.org petition to Maneka Gandhi asking for abolition of tax on sanitary pads as per GST.

In her letter to Jaitley, Gandhi is believed to have communicated the overwhelming response the petition has received, over 2.1 lakh people have signed in on Change.org.

“With the implementation of the GST, a step needs be taken by the central government to make sanitary napkins tax free, like condoms and contraceptives, as it is an essential item which is a necessity for every woman,” Dev said while submitting the petition to Gandhi. 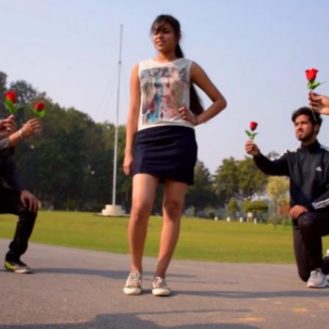