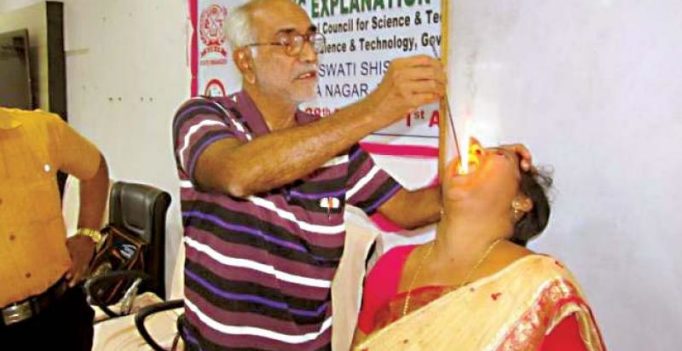 Rationalist Nayak shows people how godmen and fraudsters cheat them.

Mangaluru: There was allegedly an attempt to attack rationalist and activist Narendra Nayak near his house on Wednesday morning. The police have beefed up security cover for Nayak following the incident.

Nayak, a leading rationalist, was active in showing people how to debunk Godmen and fraudsters. He was also leading the fight to provide justice in the murder of RTI activist, Vinayak Baliga.Nayak is currently the president of Federation of Indian Rationalist Association.

In his complaint Nayak stated that around 6.30 am on Wednesday he drove his car towards MG Road, when two people in a motorcycle came near his car and indicated that a tyre was deflated.

Nayak, however, continued to drive his car. Later he stopped near a petrol bunk and found that no tyre was deflated. He alleged that had he stopped and got down from the car, there would be attempt to hit him.

“On Wednesday morning I was on my way to swimming pool. At the road leading to MG road near my house, I slowed down my car to enter the main road. Just then two people came in a bike in the main road told me that my car’s rear tyre was deflated. I had a doubt and did not get down. I continued to drive my vehicle and went near the nearby petrol bunk and saw that the tyre were intact. Later I felt that it was a standard tactic by Shiva gang. I doubt they wanted to attack me if I got down to see the tyres. As I was alert, their tactic did not work,” he told Deccan Chronicle.

Nayak also alleged that RTI activist Baliga too was murdered similarly when assailants stopped him under the pretext of enquiring about an address and killed him.

“Most probably this effort to attack was because of my role in the fight for justice in Baliga murder case. It could be a combined effort by those who are angry with me,” he added. “I remember both the people who came in the bike. This was clearly an act to attack me,” he added. 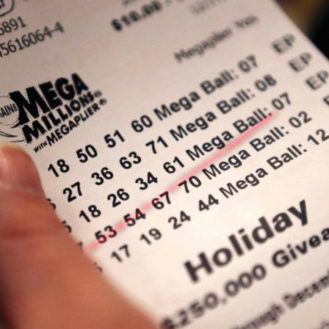 Poster of the film. Mumbai: A new film about Hindu-Muslim unity bagged the top prize at the annual London Indian Film Festival (LIFF). ‘A Billion…