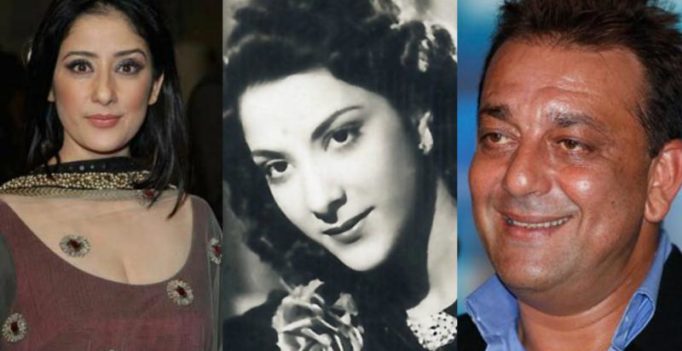 Manisha would be seen in a big Bollywood film after a long time as Nargis Dutt in the Sanjay Dutt biopic.

Mumbai: Manisha Koirala is all set to make her comeback in Bollywood with Rajkumar Hirani’s much anticipated biopic on Sanjay Dutt starring Ranbir Kapoor. She will be playing Sanjay’s mother, popular yesteryear actress Nargis Dutt, in the film.

Manisha has been missing from the big screen in Bollywood and was last seen in a Tamil film ‘Oru Melliya Koduwoich’, which released in 2016.

Her last notable Bollywood film was Ram Gopal Varma’s ‘Bhoot Returns’ which had released in 2012.

The actress was in the news for being diagnosed with cancer and successfully overcoming it.

Her resilience against the disease was one of the main reasons for her casting as Nargis Dutt had also died due to cancer.

Hirani says, “We were thinking of many actresses. And while Manisha is really pretty and a fantastic actress, my primary reason for taking her is that she’s a cancer survivor and, having been through the journey herself, can identify with Nargisji’s fight with the Big C. When we met, she told me a little about that journey,“

Incidentally, Manisha has played Sanjay’s love interest in several films like ‘Khauff’ among others.

The casting for the main characters seems to have fallen in place now, as Paresh Rawal will play Sanjay’s father Sunil Dutt, Dia Mirza would be his wife Maanayata. Anushka Sharma will essay the role of a journalist and Sonam Kapoor is one of the actresses he was romantically involved with.

The film is reportedly gearing up for release during Christmas this year. 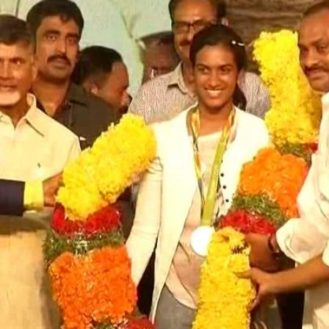 ‘Dragon’s Breath’ was originally created by dipping flavoured cereal balls in liquid nitrogen to freeze them. It had a dramatic vapour effect when eaten due…