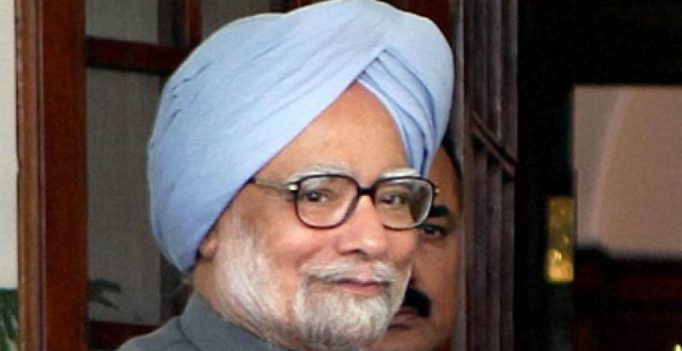 New Delhi: The Congress is getting battle ready in Punjab. The manifesto is being prepared and the plan is to use former Prime Minister Manmohan Singh to launch the manifesto of the party. Dr Singh will also be used as a star campaigner. The Congress feels that he is respected amongst the people of Punjab and his image will give a boost to the party.

The Congress is already in campaign mode. Strategist Prashant Kishor and his team are already in operation programmes like Halke Vich Captain and Coffee with Captain are going on.

Though Congress vice-president is yet to actively join the campaign, plans of his arrival are under preparation. It feels that with allegations flying thick and fast against the AAP, it has a real chance at power. In the three states going to polls – Uttar Pradesh, Punjab and Uttarakhand – it would be a big win if the Congress can wrest Punjab from the Akali-BJP combine.

The Congress was already focusing on dalits in Punjab. Dalits are 31 percent of the population of the state. They have a high swing factor in seats.

The Mahila Congress has already started out in all Assembly segments. The plan is to get involved at with women’s groups at the booth level. The issue of substance abuse finds resonance with women voters. Like Bihar chief minister Nitish Kumar has used the anti alcohol plan to woo women voters, in Punjab it’s the anti-drug plan.

The AAP had organised a huge rally with Delhi chief minister Arvind Kejriwal attending it. Interestingly, former cricketer Navjot Singh Sidhu, who has ditched both the BJP and AAP, has now thrown a googly. He says that the new front former by him will not be in the fray.

Meanwhile, former AAP leader Sucha Singh Chotepur is planning to go his own way. The Akali Dal is banking on the 25 per cent population of the Jatt Sikhs in the state. Their main aim is that the anti incumbency vote should be split. The Congress needs to do some clever footwork and reduce inner party rivalry if it wants to be the winner. 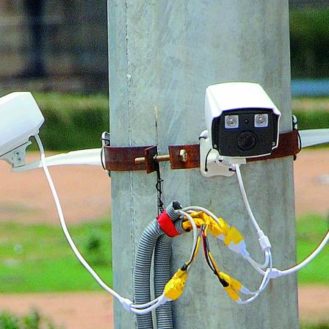