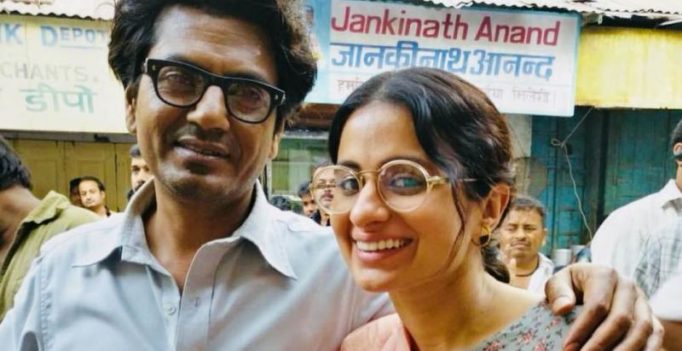 Manto is all set to release in theatres soon. It appears to be Nawazuddin Siddiqui’s finest performance and appearing as his biggest support is Rasika Duggal, who plays his wife in the movie. The actress spoke about various things from Nandita’s extensive research on Manto, his books, her challenges and overcoming them and much more.

As she gets candid in an exclusive chat with Deccan Chronicle, here are the excerpts from it:

When you were offered Manto, what was your first reaction?

I was delighted because it was a magical combination of director, co-actors, script, subject. I was thrilled when Nandita offered me the role because I had been an avid reader of Manto’s work. I know of other progressive writers of that time. This movie gave me an opportunity to express everything which is happening around us. For example our freedom of speech is threatened. It was a dream-come-true.

How were you approached for the role?

I’m playing Manto’s wife. Not much has been written about her. Nandita had spent a lot of time with her sister and daughters in Pakistan. The sister also played a very integral part in Manto’s life. She lived with them in the same house during their trying years, when they were really going through a hard time. Nandita had got a lot of anecdotal information from them which made its way very beautifully into the script. Besides I spoke to their middle daughter many times. I also read lots more about Manto during the preparation and try finding anything where he spoke about his wife. There were 2 or 3 essays where he mentioned her briefly. One of them is actually very entertaining. It is a biographical sketch on famous film personalities of that time. There’s one chapter in ‘Stars from another sky’ which is about Nargis. It talks about how he, his wife and her sister used to prank call Nargis because they were so much in awe of her. Doing these prank calls, they later became friends.

Nawazuddin mentioned that Manto is a family guy in real life. Was it special for you to play wife to such a special character on screen?

It was a very interesting side of Manto which I got to know only after reading the script. Beforehand what I had known about Manto was just about the writer and not about the person. I didn’t have the image of Manto being a doting father or a loving husband in my mind before I read the script. I hope people see Manto’s pain in his wife and his wife’s pain in Manto.

Will it be right to say that Manto’s wife has inspired most of his work?

Manto basically wrote about whatever he saw, but she was apparently the first reader of his work. There’s a small scene in the film which suggests that too. Theirs is a relationship which went through a lot of different phases. There’s one scene which suggests she had a lot of interest in his work and he looked to her for feedback for his work.

Did you also work for free?

I didn’t. Only me and Tahir got paid for the film. Nawaz found out the other day and he asked for a treat from us (laughs).

He was quite pleased to work for free…

I’m really appreciative that he wants to support subjects like these. Otherwise such films will be lost somewhere.

Nandita has given such brilliant films. Do you think that she was the apt choice for a subject like Manto?

I don’t think anybody else would’ve done such a detailed job. Nandita has really invested herself fully in this film. I think she didn’t think about anything apart from this film since 7 years. She’s been so focused on this that I can say she’s really put her heart and soul into the film and she’s researched the whole film so well, written a beautiful film and she’s very Manto-like – straightforward, doesn’t mince her words, speaks her mind. She had that kind of confidence and honesty which I can’t think in any other director.

What are your likes and dislikes from Manto’s books?

I really liked how he likes his women characters. There is a lot to learn from that for our writers from the industry. He looks at women as a person and not an object. He doesn’t humiliate or sympathize where not needed. He understands even men really well.

Manto came unabashed. Was that the reason society couldn’t accept him?

He spoke his mind, never minced his words and he faced backlash about why he wrote about prostitutes, but he asked that if they are part of our society why shouldn’t he write about them? That is in fact the job of a writer – to tell us the story of people around us, talk about society as it is and not to hide behind the charades of morality. That’s what he did too. Nobody wants to hear the truth. People always want it to be sugary. Even today whoever’s trying to speak up faces backlash from society. I keep saying that unfortunately Manto is more relevant today than ever.

Apart from acting, did you contribute towards the music or something else?

No, my plate was full with acting and I was happy of it.

There have been 3 films which I acted in after Manto. Hamid, which is a film set in Kashmir. There’s on with Sanjay Mishra, another which is more commercial and in the comic state. There’s a web show which I did with Pankaj Tripathi for Amazon and Excel Entertainment produced it. It’s called Mirzapur which will come out in November-December. I’m really looking forward to that because it’s a dramatically different role from Manto. I acted with Shefali Shah in a web show called Delhi Police which is about the investigation around Nirbhaya case. Right after Manto releases, I’m going to start another film. It’s a good time. 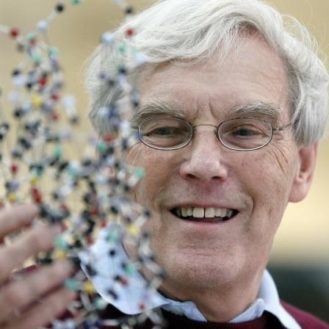 Karan Johar has numerous films on floors and up for release. Mumbai: Days after announcing the cast of upcoming Bollywood movie ‘Takht’, Karan Johar was…