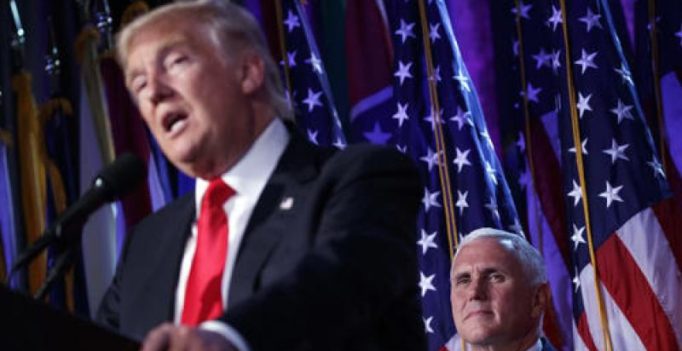 Washington: Many prominent Indian-Americans could be part of Donald Trump’s administration, a senior Republican leader has said, asserting that the president-elect has a “history of hiring the best talent”.

With Trump kicking off the process of building a formidable team to help him run the country beginning January 20 next year, Harmeet Kaur Dhillon, who holds the position of Republican National Committee’s National Committeewoman, said the 70-year-old tycoon will look for the best available talent for his administration.

“Trump has a history of hiring the best talent. I fully expect to see many prominent Indian-Americans in the new administration,” Dhillon, who is the highest ranking Indian-American in the Republican Party, said on Wednesday.

Read: Record 5 Indian-Americans set to be elected to US Congress

The Trump transition team headed by New Jersey Governor Chris Christie has not indicated anything on the selection process, but Trump in his victory speech said that he was looking for the best available talent in the country to work in his administration.

“I will harness the creative talents of our people and we will call upon the best and brightest to leverage their tremendous talent for the benefit of all. It’s going to happen,” Trump told his supporters in New York.

A recent Pew research report said that Indian-Americans had the highest number of engineers and medical doctors and are responsible for starting the largest number of startups in the Silicon Valley.

Dhillon said Trump’s stunning victory last night heralded a new era of opportunity and promise for all Americans, which will also benefit Indian-Americans.

“As a diverse community with energy and a desire to succeed and excel in this great nation we call home, Indian Americans can expect the new President to focus on loweringregulatory burdens, reducing taxes on individuals and corporations, focusing on jobs and growth for US before other countries, enforce the laws of the US, including its immigration laws and keep our nation safe from harm,” she said.

Eminent Indian-American Republican from Texas Ashok Mago said that the victory of Trump was good for India and Indian Americans.

“President-elect Trump is for legal immigration and preferably highly skilled individuals and that approach is good for India,” he said, adding that Trump is against radical Islam and so is India.

Under Trump presidency one should expect much more cooperation between the US and India, he said.

“Indian American community should forget the party affiliations and extend their full support to president elect Trump for all of us to make America Great Again,” Mago said.

“Trump win is historical in US history. He has changed major political system in USA. He will be a great president and will build greater relations with India,” said Raju 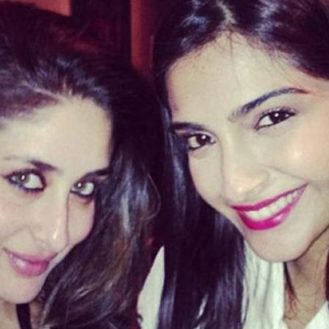 He claims that Mounira aroused the dog by playing with his genitals (Photo: Instagram) A number of cases about animals being abused have made the…