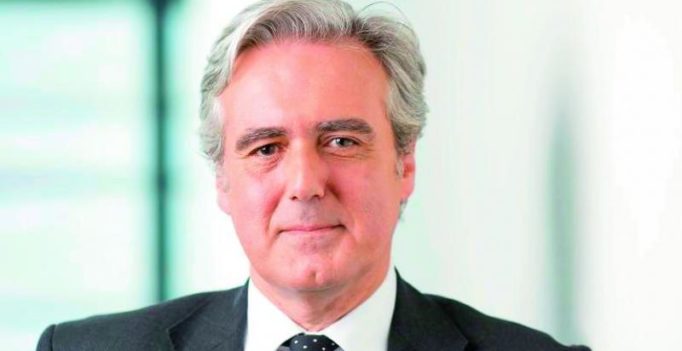 London: UK’s trade minister on Sunday admitted that he called his secretary “sugar t***” and told her to buy sex toys for him, according to reports. Caroline Edmondson told The Daily Mail on Sunday that Mark Garnier, one of Prime Minister Theresa May’s Brexit ministers, called her “sugar t**s” in front of witnesses and gave her cash to buy two vibrators at a sex shop while he stood outside.

Ms Edmondson told The Mail that Mr Garnier told her one of the sex toys was for his wife, while the other was for a female assistant in his Wyre Forest constituency office. The 53-year-old Mr Garnier confirmed the allegations. “I’m not going to deny it, because I’m not going to be dishonest,” he said. “I’m going to have to take it on the chin.” 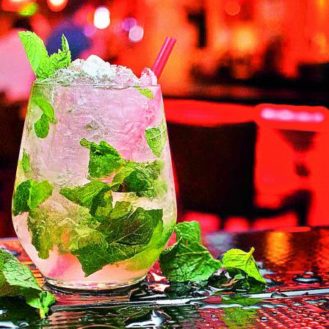