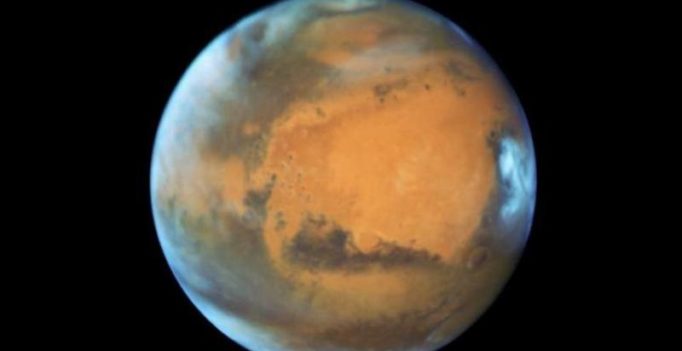 NASA’s Mars 2020 rover, which will look for signs of past life on the red planet, will use smart X-ray techniques originally developed to find the oldest life on Earth, according to a mission scientist.

The Mars Exploration Program with a planned launch in 2020 builds on the success of prior rovers, to make coordinated measurements that could detect signs of ancient life – or bio-signatures – in their original spatial context. These techniques, known as “spatially resolved bio- signature analysis” derive from geochemical analysis of early life on Earth.

“Mars 2020 takes the next natural step in its direct search for evidence of ancient microbial life, focusing measurements to the microbial scale and producing high- resolution maps over similarly postage stamp-sized analytical areas,” said Williford, while speaking at the Goldschmidt conference in Paris. He said that new scientific methods for searching for the most ancient evidence for life on Earth have led to a leap forward in capabilities for bio-signature detection.

Rather than using “bulk” geochemistry techniques that measure the average composition of a rock, Mars 2020 is developing new capabilities including X-ray fluorescence and Raman spectroscopy to map the elemental, mineral, and organic composition of rocks at high spatial resolution, with analytical spot sizes about the width of a human hair, said Williford.

“Understanding the spatial distribution of chemical features preserved in ancient rocks is key to determining whether or not they were formed by life. “Beyond astrobiology, these new techniques enable exploration of the planet Mars at telescopic to microscopic scales – from a mountain to a grain of sand,” said Williford.

The instruments in development for Mars 2020 have roots in the search for the earliest signs of life on Earth, as well as life in extreme environments – deep underground, or in hydrothermal settings along ocean-floor ridges. When these methods have been applied on Earth they have enabled scientists to lower limits of detection or to better understand formerly ambiguous observations.

In addition, the Mars 2020 mission will use the knowledge gained from its scientific exploration to select and collect key samples that could one day be examined in laboratories back on Earth. Thirty to forty rock and sediment core samples, each about 15 grammes, will be sealed in titanium tubes and deposited in a safe location on the surface of Mars for possible retrieval by a future mission, said Williford.

He also discussed the three remaining candidate landing sites for the Mars 2020 mission. One site at Columbia Hills in Gusev crater, was visited previously by the Spirit rover and features silica deposits interpreted by some as analogous to hydrothermal springs known to be inhabited on Earth. The two other sites are located close together on the edge of Isidis Planitia, one of the largest and oldest impact craters in the solar system. 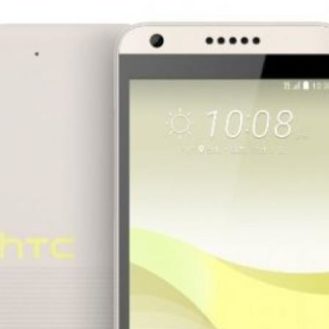