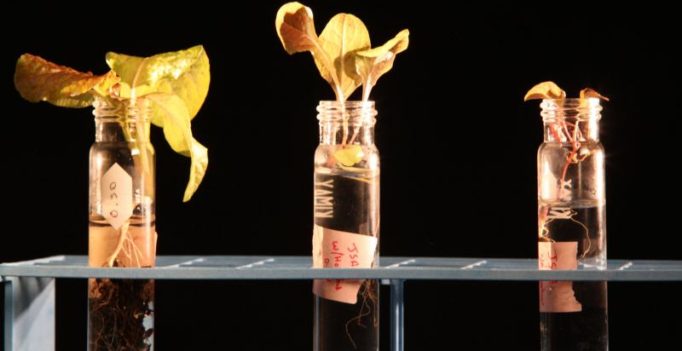 Simulated “Martian gardens” allow NASA scientists to test which plants can be grown on Mars. This photo shows the results of a preliminary study on lettuce plants. From left to right: lettuce seeds grown in potting soil, Martian simulant with added nutrients, and simulant without nutrients. Credit: NASA/Dimitri Gerondidakis

NASA scientists are using simulated ‘Martian gardens’ to learn which plants astronauts might be able to grow during future manned missions to the red planet.

One major challenge for human journey to Mars will be determining how to pack enough food for astronauts for these kinds of extended missions.

Farming on the red planet is much different from growing crops on Earth. Martian soil consists of crushed volcanic rock with no organic material, making it nearly impossible for plant life to survive, NASA said.

The experiment allows astronauts to garden in space and conduct experiments on plant biology on the International Space Station (ISS), ‘Space.com’ reported.

The soil being used in the “Martian garden” was collected from Hawaii and chosen because it simulates the kind of soil found on Mars.

The researchers used this Hawaiian soil to test how much soil should be used, and which nutrients should be added to the soil, for the various crops to achieve optimal growth.

Their experiment showed that the lettuce grown in the Mars-like soil simulant with no added nutrients tasted the same but had weaker roots and a slower germination rate. 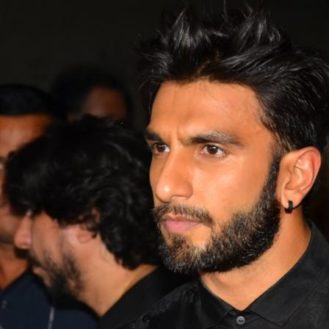 Ranveer Singh While over the years there have been massive changes in the cast of the Dhoom franchise, ever since its beginning in 2004, the…