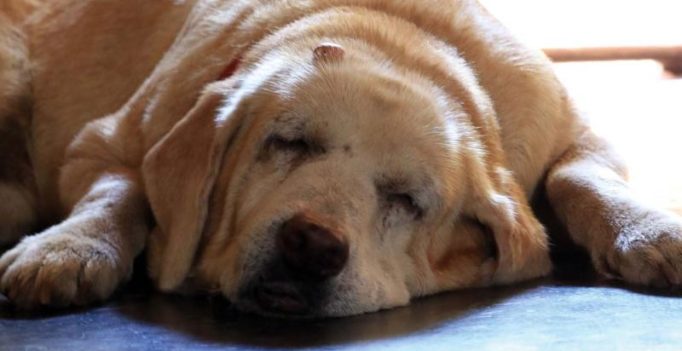 Beijing: Over 240 dogs have been culled in China’s southwestern Sichuan province after a woman died from a canine bite, according to media reports.

The slaughter started on Thursday, a day after it was confirmed that a women died from rabies, authorities of Xiuwen town said.

Law enforcement officers in gloves beat the dogs to death with long poles.

The woman, a dentist, was bitten by her own pet Husky in July and died in January.

She refused to go to hospital because the dog had been vaccinated. She also feared the treatment might affect her pregnancy.

The township government said three people have died from rabies in the past eight years.

Because about 20 percent of vaccinated dogs can still carry the rabies virus, officials decided to cull the entire canine population within 3 kilometres of the town.

Some animal rights experts voiced concern to the indiscriminative cull. 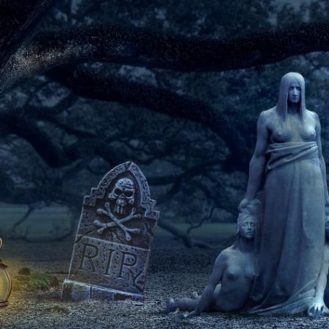 Scientists believe they could soon ‘turn off’ nightmares

AP has leaked data pertaining to nearly 2 crore Aadhar card holders of its 5 crore population. Hyderabad: Days after the leakage of sensitive data…