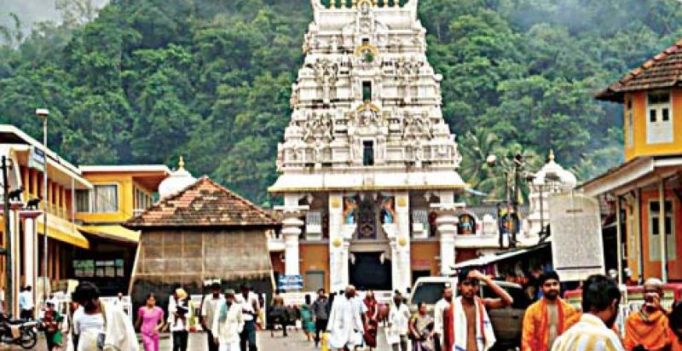 Mangaluru: The Sri Samputa Naraimsha Math in Dakshina Kannada is being accused of misleading devotees of the  Kukke Sri Subrahmanya Temple  nearby over the holding of rituals.

Although  the  Math and the temple  are not administered by the same organization, they are often seen as one and the same owing to their proximity to each other. Some devotees therefore offer pooja at the Math thinking it is the same as offering it at the temple “People offer sevas such as Sarpa Samksara, Naga Pratiste and Aslesha Bali at the Kukke Subrahmanya Temple. But devotees who don’t know  that the  Math and temple are two different entities, pay huge amounts to offer the sevas at the Math, where their vows cannot be fulfilled,” says Hitarakshana Vedike secretary, T S Srinath, explaining that although the seer of the Math was one of  temple’s trustees several decades ago, it did not have control of it.

“The temple has no branches. But some people in the Math are trying to say that it does and misguiding devotees,” he deplores, adding, “Our demand is that the Math should stop offering three sevas, the Sarpa Samksara, Naga Pratiste and Aslesha.”

The Hitarakshana Samithi has, meanwhile, complained to the endowments department and plans to bring the matter to the notice of the Deputy Commissioner of DK as well. But the Kukke Kshetra Bhakthara Hitarakshana Samithi’s honorary advisor,  Bhaskar Bendodi, says the entire affair is a ploy against the Math. “This is a ploy by  a few people who are against the existence of the Math in Kukke,” he charges, adding that there are documents to prove that the temple and Math have a close bond.

Responding to the row, temple committee chief, Nityananda Mundodi says, “We have issued advertisements and displayed messages in the grounds of the temple that the sevas offered in the Math  have no connection with the temple.” 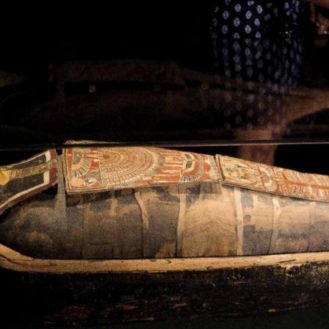 Perhaps the best-known archaeologist is Ernesto Schiaparelli, director of the museum between 1895 and 1928. (Photo: AP) Ancient Egypt continues to throw up one fabulous…

The research, carried out by leading statistician Dr Geoff Ellis to mark the release of the new show, found 39 per cent of people have…