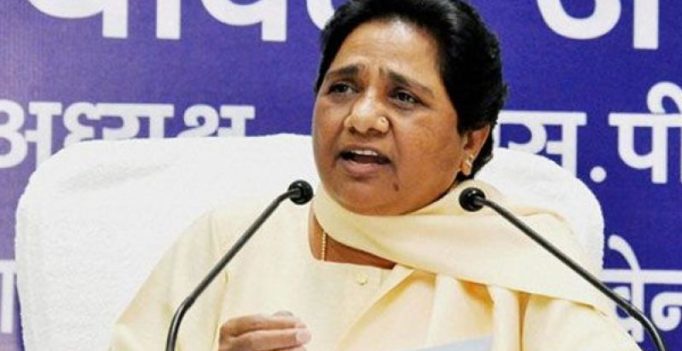 The 61-year-old had submitted a fresh resignation letter as per the prescribed format, tendering a hand-written one-line letter, he said, wishing not to be named as he was not authorised to comment.

Mayawati had on Wednesday resigned from the House, accusing the BJP and the Chair of not allowing her to raise the issue of anti-Dalit violence in Uttar Pradesh in the House.

However, the three-page resignation letter was rejected as it not in the requisite format.

The format states that the resignation letter should be brief and should not mention the reasons.

The move is seen as an attempt by Mayawati to consolidate her core Dalit support base and re-establish herself as the community’s pre-eminent leader after facing a massive defeat in the Uttar Pradesh Assembly elections earlier this year. Her

party could win only 18 seats while the BJP came to power by winning more than 300 of the 403 seats.

The BJP had termed her resignation as a “drama” and pointed out that her tenure in the House was anyway coming to an end early next year. 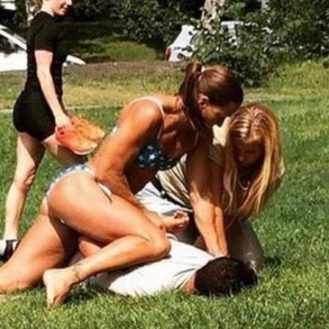