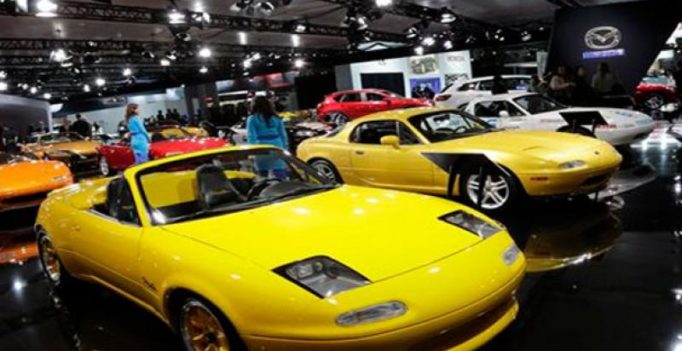 It affects six models including the popular CX-3 and CX-5 sport-utility vehicles.

Tokyo: Japanese automaker Mazda said Thursday it was recalling more than two million vehicles globally over a defect in their tailgates.

The recall covers about 400,000 vehicles sold in Japan and 1.8 million units exported overseas, according to a Mazda spokeswoman.

It affects six models including the popular CX-3 and CX-5 sport-utility vehicles.

No accidents or injuries have been reported over the issue — paint was improperly applied to the tailgate which could lead to corrosion.

Separately the Hiroshima-based company recalled about 117,000 vehicles in Japan due to a diesel engine defect. 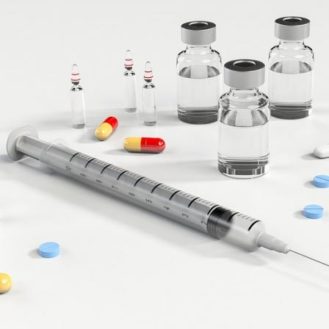