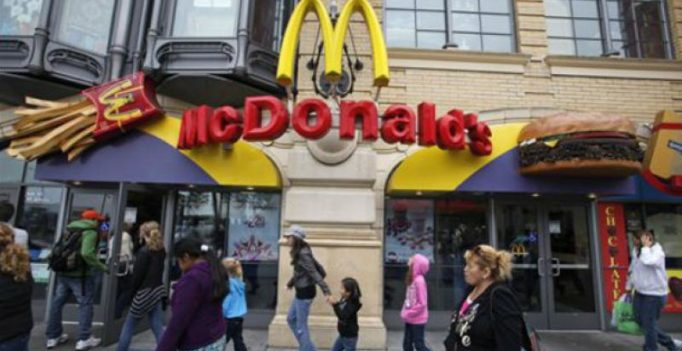 The London Court of International Arbitration asked Vikram Baksh to sell his stake in CPRL to McDonald’s.

New Delhi: The London Court of International Arbitration (LCIA) has asked Vikram Bakshi, the estranged partner of McDonald’s in India, to sell his stake in the JV firm CPRL to the US-based fast food chain, said sources.

In its 2:1 majority award, the arbitration panel has asked Bakshi to transfer his 1,45,600 shares in the 50:50 joint venture Connaught Plaza Restaurant Ltd (CPRL) to McDonald’s India at a fair valuation in accordance with their JV agreement, they said.

The LCIA directed appointment of independent experts to determine fair market value for McDonald’s to buy out Bakshi’s stake, they added.

The international arbitration tribunal in London has also rejected Bakshi’s claim that McDonald’s India did not validly terminate the JV.

The CPRL, a JV between Vikram Bakshi and McDonald’s India Pvt Ltd (MIPL), operates 169 McDonald’s restaurants in north and east India. Of these, 43 outlets have been shut.

As part of the licence termination, CPRL was asked to stop using McDonalds’ name, system, trademark, designs and its associated intellectual property, among others, with effect from 6 September.

The LCIA also noted that all shares held by Bakshi are liable to be transferred and registered in McDonald’s India upon payment of price determined in accordance with the methodology set out by the JV agreement, according to sources.

The arbitrator appointed by McDonald’s and the Chairman, who was selected jointly by the both parties, have ruled in favour of McDonald’s India, while Bakshi’s nominee had a dissenting opinion, they added.

The LCIA has also rejected Bakshi’s relief seeking a declaration that the JV agreement remains in force and effect, they said. It has also asked Bakshi to cooperate with McDonald’s in obtaining all approvals under applicable law.

Commenting on the development, a McDonald’s spokesperson said: “We are pleased with the decision by the Tribunal in what has been a protracted legal dispute with a former partner. Our intention now is to take the appropriate steps to enforce the award, which we believe is right for the business and our customers.”

There were, however, no immediate comments from Bakshi. Bakshi is at loggerheads with McDonald’s since 2013.

Later, he had approached the NCLT after McDonald’s removed him from the post of Managing Director (MD) of CPRL in 2013. In July this year, the tribunal restored him to his position. It was challenged by McDonald’s in the National Company Law Appellate Tribunal (NCLAT) where the appeal is pending.

Simultaneously, Bakshi also challenged the termination of franchise licence by McDonald’s at the NCLAT but was refused any interim relief. Both the appeals filed by the parties are listed for hearing on 21 September.

As part of the license termination, CPRL was asked to stop using McDonalds’s name, system, trademark, designs and its associated intellectual property, among others, with effect from 6 September.

Except the 43 outlets in the national capital that were shut in June due to non-renewal of eating house licences, the remaining ones continue to operate. 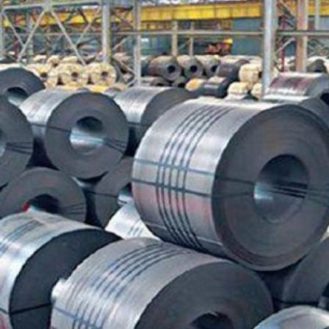