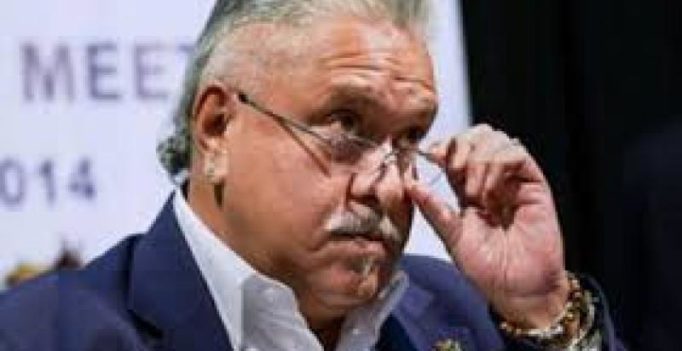 Vijay Mallya has been living in the UK after he left country on March 2 last year.

Mumbai: The Government has started extradition process of founder of Kingfisher Airlines Vijay Mallya with the UK establishment, ET Now reported. Mallya who has been living in a self-imposed exile in the UK after he left the country on March 2 last year has defaulted on loan payments.

The news channel quoted Ministry of External Affairs (MEA) as saying, “Handed over the request for extradition of Vijay Mallya to UK High Commission.”

Mallya has been living in the United Kingdom in a self-imposed exile after he left the country on March 2 last year on a diplomatic passport he had held as a Rajya Sabha member. His Rajya Sabha membership was later annulled by government through a process.

With this the official process of extradition of the embattled liquor baron has begun. Mallya was declared a proclaimed offender by a special Prevention of Money Laundering Act or PMLA Court in Mumbai.

PMLA court pronounced this after Mallya failed to appear before law enforcing agencies on several occasions in defiance of bailable and non-bailable warrants issued against him.

He was also declared a wilful defaulter by a group of banks led by State Bank of India who had loaned money to now grounded Kingfisher Airlines. Mallya who ran the now defunct KFA has failed to repay the loans plus interest.

Mallya owes Rs 9,000 crore that includes interest payments to a consortium of banks led by SBI that recently won a favourable order at Debt Recovery Tribunal in Bengaluru. The DRT after weeks of hearing the matter delivered its judgement allowing the banks to start recovery of the loan money from Mallya. 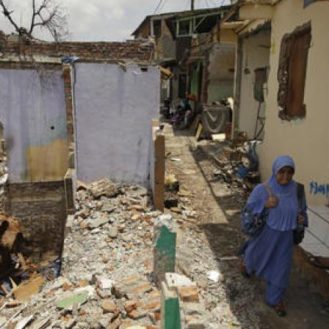