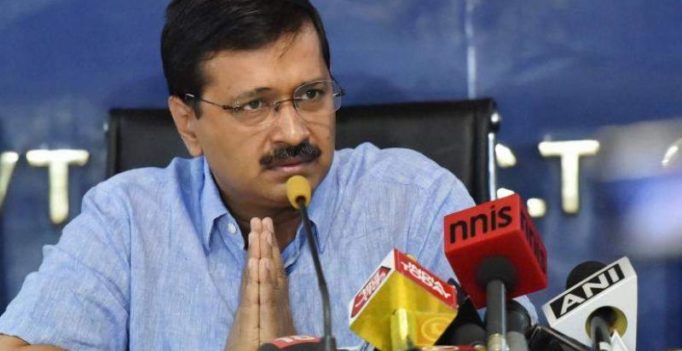 Terming Congress a ‘mean-spirited’ party, AAP MP Sanjay Singh said AAP voted in favour of Congress candidates in President and Vice President polls, even without being asked for it. (Photo: File | PTI)

New Delhi: The Aam Aadmi Party (AAP) has decided to “boycott” the election to the post of Rajya Sabha deputy chairperson today, according to party parliamentarian Sanjay Singh.

Singh on Wednesday said Delhi Chief Minister Arvind Kejriwal rejected his Bihar counterpart and JD(U) President Nitish Kumar’s request to support the NDA nominee, Harivansh Narayan Singh, in the election as he has the backing of the BJP.

He said that since Congress President Rahul Gandhi has not sought AAP’s support for the opposition’s candidate, the Kejriwal-led party “has no option but to boycott the poll tomorrow (Thursday)”.

Hariprasad, a Congress MP from Karnataka, is the opposition’s candidate for the post of Rajya Sabha deputy chairperson.

“If they (the Congress) ask for our vote, we will oblige. It is meaningless to vote compulsively (for the Congress) if they do not need it,” Singh told reporters.

Later, he tweeted: “Nitish Kumar ji spoke to Arvind Kejriwal ji, seeking support for JD(U) candidate. Since he is a BJP-backed nominee, it is not possible to support him. Rahul Gandhi ji does not want support for his candidate… then AAP has no option, but to boycott the poll.”

Kumar and Kejriwal had canvassed for each other in assembly polls in their states in 2015. However, the ties soured after Kumar dumped the UPA to rejoin the NDA.

“If Rahul Gandhi can hug Narendra Modi, why cannot he ask Arvind Kejriwal to support his party’s candidate?” Singh asked. Terming the Congress a “mean-spirited” party, Singh said the AAP voted in favour of its candidates in the elections for President and Vice President, even without being asked for it.

“We voted in favour of their candidates in the elections for President and Vice President but they did not even have the courtesy to say thank you. The AAP supported the Congress on many occasions including the political crisis in Goa, Uttarakhand and Mizoram but has only received opposition in return,” Singh alleged.

“They distributed sweets when our 20 MLAs in Delhi were disqualified. All opposition parties supported us during Kejriwal’s dharna at the L-G office barring the Congress,” he said.

The AAP has three MPs from Delhi in the Rajya Sabha. 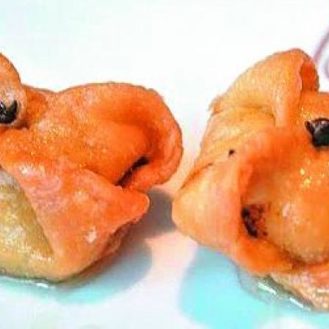 Lavang Lata Here are some delicacies for the festival of colours. Mawa Gujiya Ingredients: For the dough 1 cup maida 1 tbsp ghee Water to…