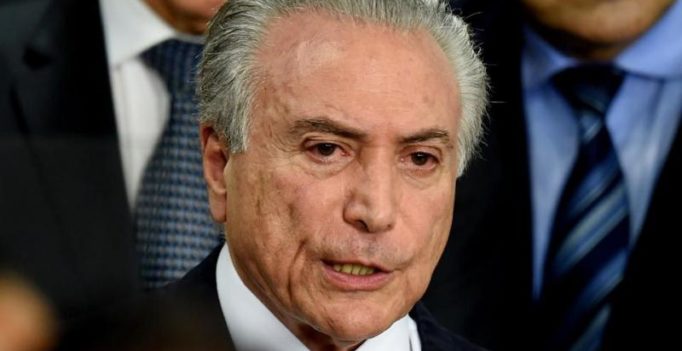 On Tuesday, Hong Kong, Japan and Mexico announced that they were halting at least some Brazilian meat imports. They joined the European Union, China and Chile, dealing a major blow to the struggling economy of a country that is among the world’s largest exporters of meat.

Temer sought to play down the scandal, calling it a “fuss” and noting that only three of the more than 4,000 meatpacking plants in Brazil had been forced to close. But he acknowledged the case has caused “an economic embarrassment for the country.”

Brazilian investigators charge that health inspectors were bribed to overlook the sale of expired meats. Police also allege that the appearance and smell of expired meats was improved by using chemicals and cheaper products like water and manioc flour.

Brazil’s trade associations for beef, pork and poultry producers warned that the scandal could have a big effect on employment and the economy because the sector’s exports represent 15 percent of total exports.

Beyond that, cattle-raising is an integral part of Brazil’s culture, Sunday barbecues are a weekly rite, and country music from the grasslands is popular throughout Brazil.

Gilberto Braga, a finance professor at Ibmec University in Rio de Janeiro, said the news might also feed an image of Brazil as a country where corruption is rampant. Separate from the meat scandal, police and prosecutors are currently investigating massive corruption at the state oil company that has implicated dozens of executives and politicians.

“First there is an impact on the image and credibility, which affects not only the protein producing sector, and that refers to beef, chicken, but is also a blow to the country’s image, as an organized and serious country,” said Braga.

“It is a country that has in the last few years lived through matters of corruption involving authorities and state companies, and now the inspection is being suspected (of corruption).”

So far, Brazil’s government has barred the exports of meats from 21 plants being investigated, but that has not fully allayed concerns of the countries it exports to. Sales for internal consumption in Brazil are not affected.

On Tuesday, there was a new cascade of new suspensions. Japan said it would halt the import of Brazilian poultry as well as all other products from the meatpacking companies under investigation, according to a statement on the Japanese Embassy’s website.

Hong Kong’s Center for Food Safety said that it would temporarily suspend imports of frozen and chilled meat and poultry. Finally, Mexico’s Food Health Board announced it was suspending imports of Brazilian chicken and turkey meat. It said Mexico doesn’t buy beef or pork from Brazil.

Meanwhile, the U.S. Department of Agriculture said in a statement that it had instituted testing of all Brazilian shipments of raw beef and ready-to-eat products for pathogens and had increased the examination of those imports.

Brazil did get a small reprieve on Tuesday, when South Korea decided to lift a ban it had put in place on chicken products from BRF, one of the companies involved in the scandal. It said it will continue to strengthen inspections on Brazilian imports, however.

Despite the about-face, supermarket chains in South Korea were pulling Brazilian chicken products from the shelves Tuesday.

Previously, the European Union had temporarily barred the companies involved in the scandal from shipping to the EU, and Chile had announced a temporary suspension of Brazilian meat imports. China is preventing Brazilian meat from being unloaded in its ports.

On Friday, police issued 38 arrest warrants related to the probe, naming several companies including giant meatpackers JBS and BRF. Both have denied wrongdoing. 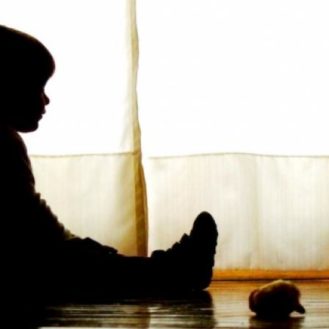