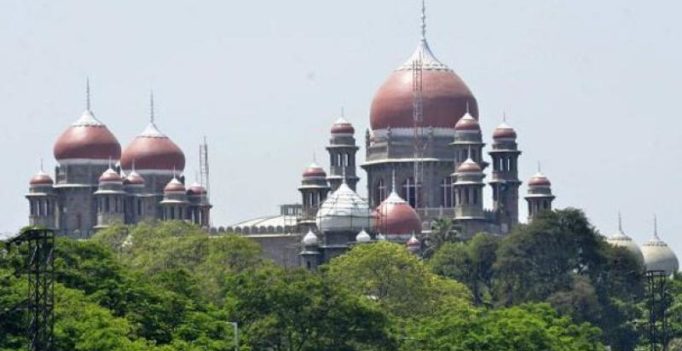 Hyderabad: Stating that failure to encourage officers who render service in rural or difficult areas will lead to frustration and demotivate them, the Hyderabad High Court on Monday held that in-service medical officers who served in rural/tribal/remote or difficult areas were entitled to weightage of marks at the rate of 10 per cent per year for each year of service rendered in those areas, subject to a maximum weightage of 30 per cent.

Justice Suresh Kumar Kait was allowing a petition by D. Gopal Rao, a doctor from Warangal seeking to declare the failure of the TS government, Kaloji Narayana Rao University of Health Sciences, and convener, Kaloji Narayana Rao University of Health to consider his request to add 30 per cent weightage marks for the ongoing admission into Super Specialty Courses (PG 2) for the academic year 2016-17, as illegal.

Dr Gopal Rao contended that the action of the authorities was not only unconstitutional but it was also against Regulation 9 of the Postgraduate Medical Education Regulations, 2000 (as amended) and the directive of the Supreme Court in the case of State of UP & others Vs Dr Dinesh Singh Chauhan.

The judge, after considering the findings of the Supreme Court as well as the provisions under the Presidential Order 1975 and GO No. 107, dated July 18, 2013 in which the government made it mandatory that all government doctors serve in rural /remote /tribal areas, observed that it appears that this condition would enhance professional precision, ignite independent thinking and decision-making in a non-sophisticated atmosphere in such areas.

The judge pointed out that “when that is the larger perspective and ideology behind the rural/ remote /difficult area posting under the compulsory government service formulation, certainly in-service medical officers like the petitioner who have rendered rural/tribal service for almost 5 years and who are duty-bound to serve in such rural or difficult areas as per administrative exigencies, are entitled to weightage of marks as incentive.”

The judge held that there cannot be reservation for any category including in-service officers, but held that weightage was applicable as per sub-clause (4) of Clause 9 of MCI.

Respond to plea on land value, state told
The Hyderabad High Court on Monday directed the TS government to file a counter affidavit on a petition seeking direction for revision of registration values of lands on par with prevailing market rates.

Justice A. Rajasheker Reddy was dealing with a petition by K. Srinivas Goud and three others belonging to Karukonda and Vattem villages in Bijinapally mandal of Mahbubnagar stating that the registration values of lands in their villages have not been revised since 2013.

The petitioners said that when the present market value of lands in their villages and vicinity range from Rs 8 to Rs 12 lakh per acre, the government value was in the range of Rs 60,000 to Rs 80,000 per acre.

The petitioners alleged that the rates were deliberately kept low as the government wanted to pay lower compensation for the lands which it was acquiring for the Palamur-Ranga Reddy lift irrigation project. The judge directed the government pleader to file a counter affidavit and posted the case to three weeks later. 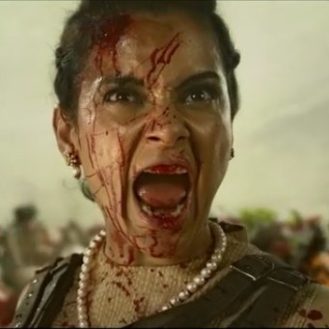