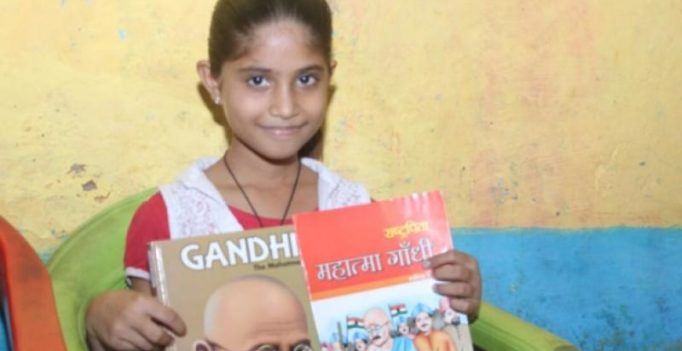 Muskaan Ahirwar, who wants to be a doctor, was awarded the ‘Thought Leader’ award by NITI Aayog in Delhi yesterday. (Photo: Room To Read)

“Education is the most powerful weapon which you can use to change the world”, a perfect example of this powerful quote by Nelson Mandela has been manifested by Muskaan Ahirwar, a class three student from a slum area of Bhopalis the best example of this.

“I am very happy. My parents and my friends are also extremely happy. I want to be a doctor in future. I had started the library with 121 books.now I have many books. Now around 50 kids come here. I would like to invite the kids who do not come here and tell them to be something when they grow up,” Muskaantold ANI.

Muskaan, who wants to be a doctor, was awarded the ‘Thought Leader’ award by NITI Aayog in Delhi yesterday. The youngest recipient of the award received the honour at the hands of Olympic medalist Sakshi Malik.

“It’s like a dream for me. I am very happy that my daughter is going to Delhi. I have never thought about it,” Muskaan’s father Monohar told ANI. Niti Aayog on Friday declared the 12 winners of its ‘Women Transforming India’ campaign.

The online campaign was launched on International Women’s Day this year by NITI Aayog, in partnership with MyGov and the United Nations in India, to crowdsource stories of women who make a difference.

The story of this young librarian will surely be a source of inspiration for many others who are looking to make a difference. 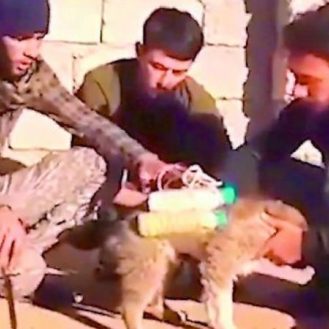