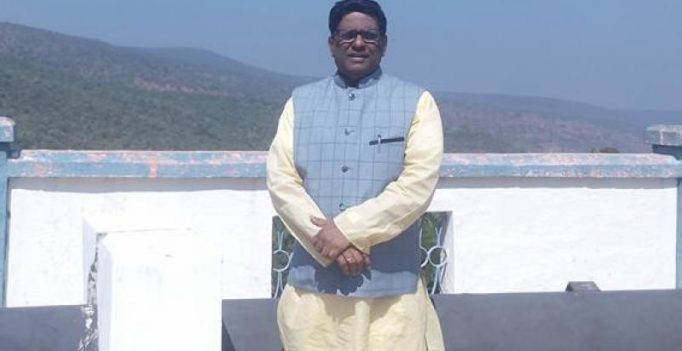 Official sources said 67-year-old Shanmuganathan tendered his resignation from the post. Chief Minister Mukul Sangma had said earlier in the day said that he was waiting for Prime Minister Narendra Modi and the Home Ministry to take a call.

The employees had alleged that Shanmuganathan had “seriously compromised the dignity of the Raj Bhavan and made it a ‘young ladies club’.

“It has become a place where young ladies come and go at will on direct orders of the Governor… Many of them have direct access to his bedroom.”

Shanmuganathan, who took over as the Governor of Meghalaya in May 2015, today attended a Republic Day celebration in Arunachal Pradesh, whose additional charge he holds since November last year following the removal of Jyoti Prasad Rajkhowa.

A woman job aspirant had also accused the governor of making advances when she was appeared for an interview at the Raj Bhavan. 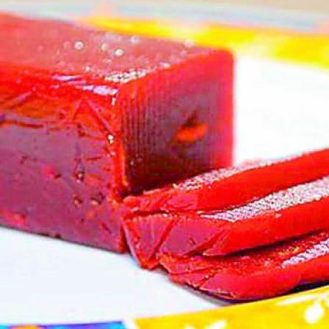