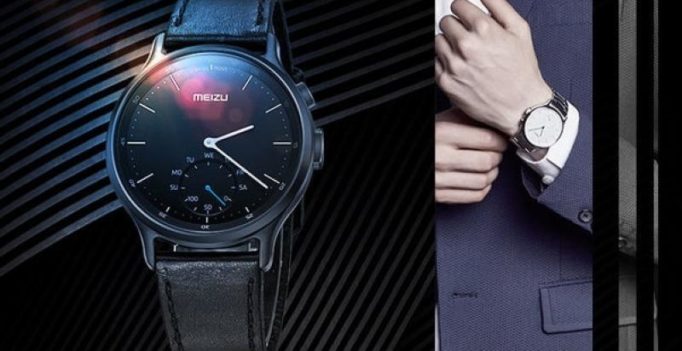 The Meizu Mix is expected to hit the stores in October.

Talking of the design, the watch comes in three variants namely Denim, Leather and Stainless Steel which are different types of watch straps. It will ship in two colours – black and silver.

Unlike other smartwatches available in the market such as Moto 360 or the Samsung Gear S2, the Meizu Mix doesn’t sport a full digital display.

The watchface of the Meizu Mix looks just like any other mechanical watch. In name of smart features, the watch only offers an LED notification light, vibration motor, Bluetooth 4.0 LE support among other things. Users can pair their Meizu Mix with their smartphones using the Meizu watch app.

The Meizu Mix is whitstand tidal force up to 30 metres under water and is fuelled by a 270mAh battery. Meizu touts the battery good enough to keep the watch running for 240 days. Well the watch doesn’t feature a digital display, making it easier to save the battery juice.

Speculations suggest, Meizu Mix has been assembled in Switzerland with a Sapphire Glass built. It also has an accelerometer and gyroscope for activity tracking features.

The Meizu Mix is basically a regular analog watch with a fitness tracker and a smart alert system built within. Calling it a smartwatch would be unfair, since it only offers a basic set of features and most of all it lacks a display.

At this price, the Meizu Mix seems like a pricey deal whereas there are options in a similar bracket. 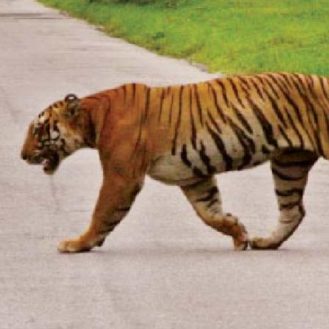