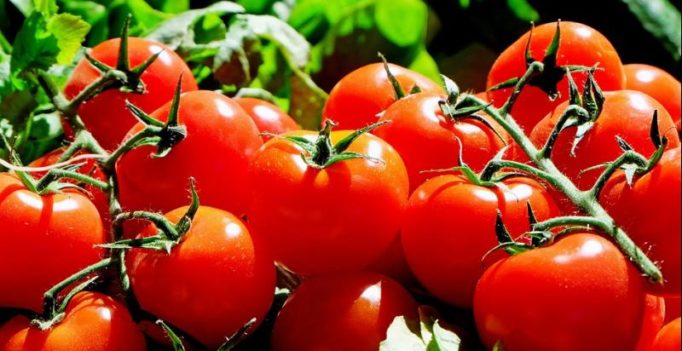 Lycopene, primary carotenoid in tomatoes, has been shown to be most effective antioxidant of the UV pigmentation (Photo: Pixabay)

Washington DC: If you love eating tomatoes, then here’s another reason to have one more as a study has recently found that people, especially males, who consume tomatoes daily can slash the development of skin cancer tumors by half.

In a mouse study, researchers explained how nutritional interventions can alter the risk for skin cancers.

The findings suggested that the male mice fed a diet of 10 percent tomato powder daily for 35 weeks, then exposed to ultraviolet light, experienced, on average, a 50 percent decrease in skin cancer tumours compared to mice that ate no dehydrated tomato.

“The theory behind the relationship between tomatoes and cancer is that dietary carotenoids, the pigmenting compounds that give tomatoes their color, may protect skin against Ultraviolet (UV) light damage,” said co-author of the study Jessica Cooperstone from Ohio State University in Columbus, US.

Cooperstone further noted that “previous human clinical trials suggest that eating tomato paste over time can dampen sunburns, perhaps thanks to carotenoids from the plants that are deposited in the skin of humans after eating, and may be able to protect against UV light damage”.

Lycopene, the primary carotenoid in tomatoes, has been shown to be the most effective antioxidant of these pigments.

However, when comparing lycopene administered from a whole food (tomato) or a synthesized supplement, tomatoes appear more effective in preventing redness after UV exposure, suggesting other compounds in tomatoes may also be at play, the researchers stated.

The team found that only male mice fed dehydrated red tomatoes had reductions in tumour growth.

Those fed diets with tangerine tomatoes, which have been shown to be higher in bioavailable lycopene in previous research, had fewer tumours than the control group.

Cooperstone is currently researching tomato compounds other than lycopene that may impart health benefits.

“Foods are not drugs, but they can possibly, over the lifetime of consumption, alter the development of certain diseases,” she said.

The study appears online in the journal of Scientific Reports. 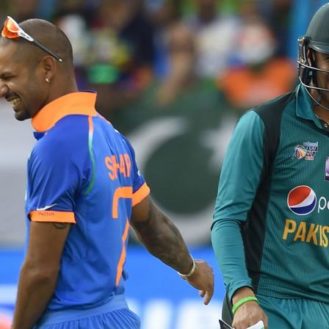