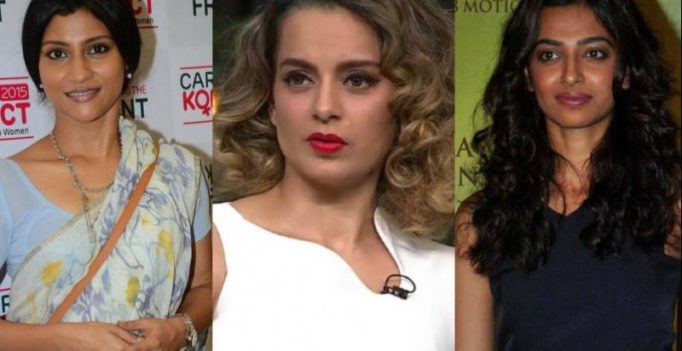 Mumbai: Responding to the #MeToo campaign on sexual harassment and assault started by Hollywood actor Alyssa Milano, Bollywood actresses Konkana Sen Sharma and Radhika Apte have come out in support of it.

Since the movement kicked off, after mass sexual assault charges cropped up against Hollywood film producer Harvey Weinstein, several women have started to speak about their experiences on social media using the hashtag MeToo.

“What is nice about it is if it makes people understand the magnitude of the problem, it’s good, if it helps other people to speak up about it then that’s wonderful. There are nice things that you can achieve from this as well.

“It shows solidarity. But we have to think about deeper ways about how to solve the problem,” Konkana told reporters on the sidelines of the Jio MAMI festival here on Wednesday night.

Radhika, who was also present at the event, supported it, saying, “I haven’t done it (written on social media about #MeToo), but I read about it. I do support it. It is not disturbing, it is great that women are coming out.”

Even Kangana Ranaut extended her support to #MeToo campaign on sexual harassment. She had said, “It’s a deliberate stand that I have taken against issues that I strongly condemn, issues like physical abuse, exploitation, sexual harassment and pay disparity. I am prepared for all the fights that would come my way.

“I know like-minded individuals, my well-wishers worry about me, but we need to know that it’s not going to be easy. I am super thrilled that I can use my voice and position for significant causes, and I assure everyone that nothing will stop me from doing that.”

Other actresses like Richa Chadha, Parvathy took to social media to join the movement while Swara Bhasker and Kalki Koechlin have also lent their support to it. 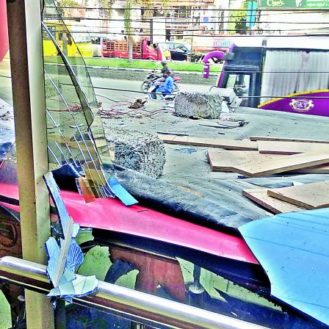 Shattered glass and a broken window are seen at Shah Ghouse restaurant following a blast caused by gas leakage on Friday. Hyderabad: A major fire…