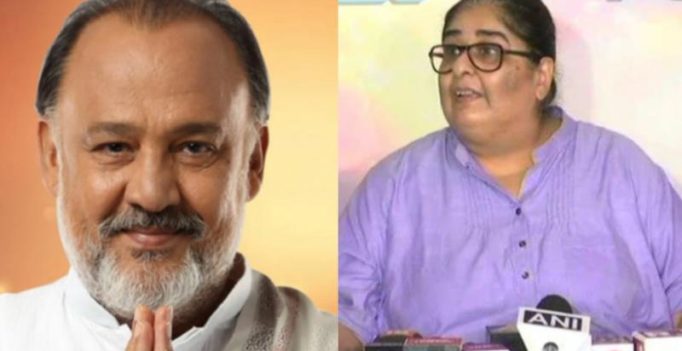 Vinta Nanda had credited Tanushree Dutta for courage in opening up against Alok Nath.

Mumbai: The Mumbai police on Wednesday registered an FIR against actor Alok Nath on allegations of rape leveled by writer Vinta Nanda.

In October, Alok Nath had filed a civil defamation suit against writer-producer Vinta Nanda, who accused him of rape. The actor had sought a written apology, along with a compensation of Rs 1.

While hearing the case on October 17, a Mumbai court didn’t pass an interim order and allowed writer-producer Vinta Nanda to use social media to comment on her rape and sexual assault allegations against Alok Nath.

Vinta Nanda had also lodged a complaint against Alok Nath for allegedly sexually harassing her in the 90s.

In the wake of ongoing #MeToo movement, Vinta had accused Alok Nath of rape and narrated her horrifying ordeal in a Facebook post. She was the writer and producer of teleserial ‘Tara’ in the 90s, in which Nath played a lead role.
Following the allegations, the Indian Film and Television Directors’ Association (IFTDA) had issued a notice to the veteran actor, seeking his stand on the rape allegations made against him. 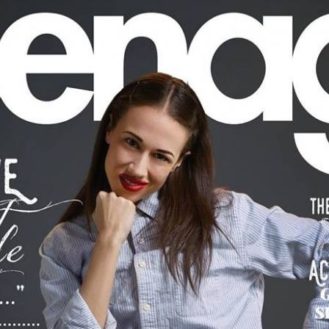