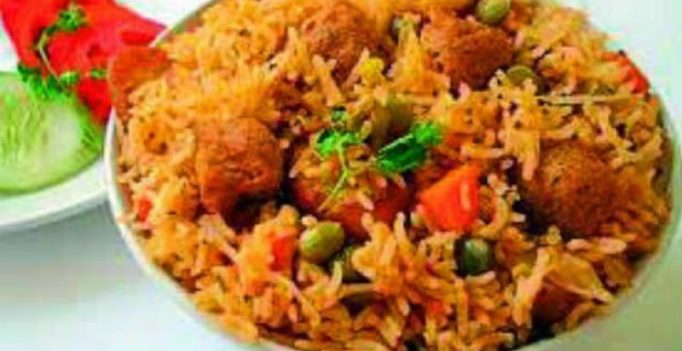 Mewat: After it received complaint that beef was being added to biryani, police and cow vigilantes in Mundaka village here are keeping close vigil to avoid any such incident in view of Eid al-Adha to be celebrated next week.

Police had received a complaint on August 24 on beef being added to biryani in Mundaka village following which seven samples were collected and sent to laboratory in Hisar for testing, Mewat SP Kuldeep Singh said here on Thursday.

The police’s Cow Protection Task Force (CPTF) has spruced up its network of informers in areas where beef consumption is suspected to be high, official sources said.

According to Hindustan Times report, all seven samples of biryani collected by the Mewat police have been found positive for beef.

The samples were sent to Lala Lajpat Rai University of Veterinary and Animal Sciences (LLRU) and a spokesperson said, “We have received seven samples from the Mewat administration and after tests we found the samples positive. Reports of the samples have been sent to the concerned department and to the government.”

Bharti Arora, CPTF’s nodal officer and the deputy inspector general of police, who was appointed the nodal officer on July 5, said that checking biryanis is a part of other measures taken by the task force to curb beef consumption.

Arora held a meeting with Mewat superintendent of police Kuldeep Singh and chairperson of Haryana Gau Seva Aayog Bhani Ram Mangla at Nuh on Tuesday and directed officials to be on their toes in the wake of complaints about the usage of beef in biryani.

“There have been complaints of beef consumption and it cannot not be detected easily. Religious leaders in the area will urged to stop usage of beef,” said Mangla.

Meanwhile, Haryana Congress vice-president Aftab Ahmed said the measures were a “humiliation to the minority community and the particular area”.

Earlier in March, the Haryana government enforced Haryana Gauvansh Sanrakshan and Gau Samvardhan Act 2015 making cow slaughter punishable with rigorous imprisonment up to 10 years and a fine of Rs 1 lakh. 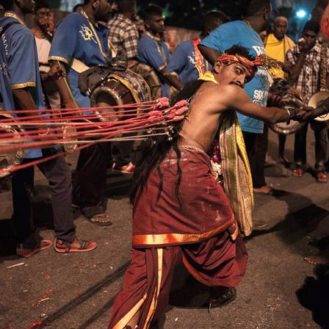