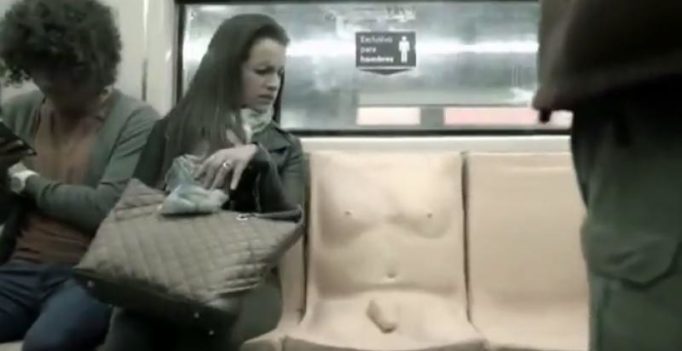 The iniriative is part of a sexual harassment campaign taken up by Mexico City Metro to combat trouble women face while travelling. (Photo: Youtube)

Girls and women have to face a lot of sexism and sexual harassment every day and sometimes it gets a little too much to handle. Mexico decided to take initiative and went ahead with a rather unique sexual harassment campaign on their metro and it has now gone viral.

According to a report in the Independent, the Mexico City Metro has installed a ‘sexist’ seat for men and it is quite different. Like how women have designated seats, the metro has these seats but only with a flaccid penis on it. It also has a form of the male upper body with chest and abdomen to make men feel how it is to be harassed in the metro or feel how women do when it happens.

The initiative went viral when people started posting pictures and videos of the seats. A notice on the train floor reads “It’s uncomfortable to sit here but it doesn’t compare with the sexual violence that women suffer in their everyday lives.” The campaign has got a lot of support for its bold method and is certainly a hit among people across the world. 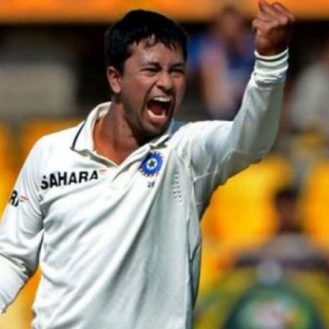