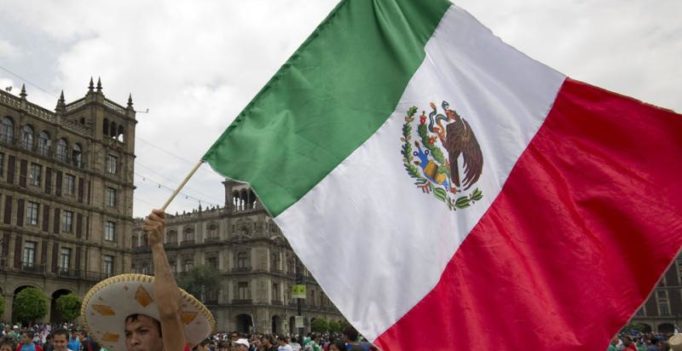 The Indian Governance Council selected Maria de Jesus Patricio to run in the 2018 election, issuing a statement on Sunday saying that “we will seek to put her name on the ballot.” Because the council is not a registered political party, it may need signatures to get Patricio on the ballot.

The council is calling for an “anti-capitalist and honest” government, saying: “We don’t seek to administer power; we seek to dismantle it.”

Local media describe Patricio as a traditional healer from the western state of Jalisco. The Zapatistas led a brief armed uprising for Indian rights in 1994, but have stayed out of electoral politics. 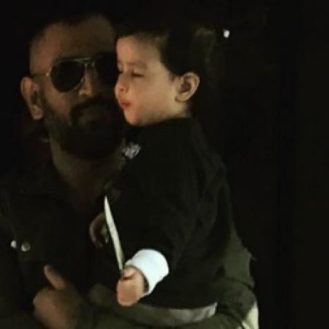 The compound was located near the tunnel complex where the US military on April 13 unleashed the “Mother Of All Bombs” (File Photo) Washington: US…