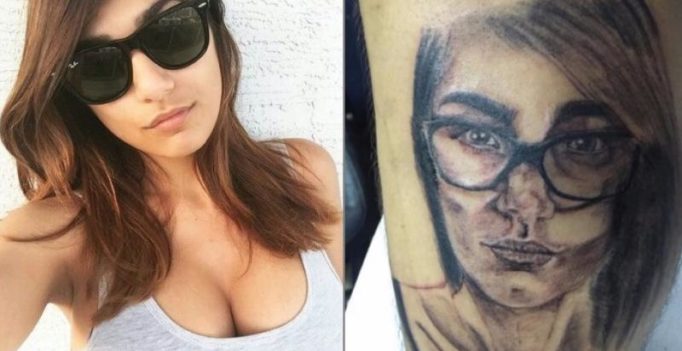 After a long time, Mia Khalifa is again in the news for something bizarre as her response to a fan who tattooed her face on her leg created a buzz on the internet. She slammed the man called Alexander Skate from Portugal and went on to call him an idiot.

She was apparently unhappy about the way the tattoo was done and made it clear that marking one’s body permanently with her face was not flattering or cool, telling him to explain it to a future significant other.

“First of all, you’re an idiot. Second of all, my eyebrows are uneven. Third of all, what kind of two-for-one special did you get this tattoo on? I look like I just crawled out of the depths of hell nose first. What kind of dumbass would permanently mark their body with this? This isn’t cool or flattering… you’re an idiot lol. Good luck explaining this to any future significant others. Idiot.”

She also tweeted later to make it clear that she didn’t appreciate such actions by her fans. 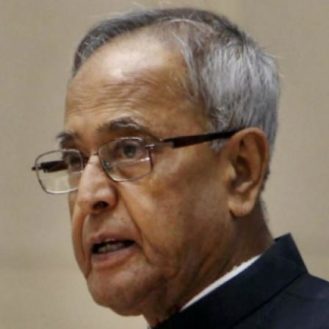