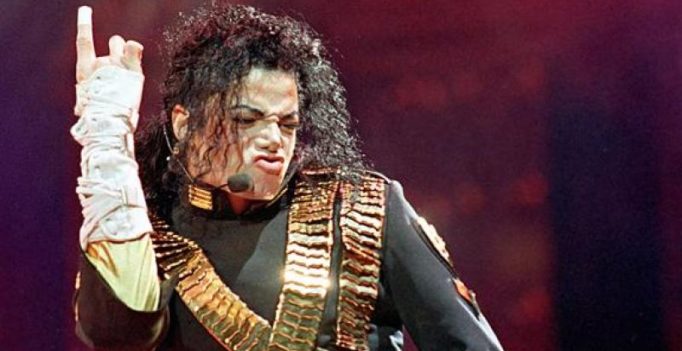 The rare collection of mostly unreleased songs will be going under the hammer on July 19 with the minimum bid of USD 50,000.

The album, with the title ‘Bible’ handwritten on its surface, consists of 12 finished tracks, all with finished vocals, reported Rolling Stone.

The disc is in “very good condition” and in the possession of the late singer’s personal assistant “whose family was very close to Michael for many years, travelling all over the world with him.”

Organisers expect the final bid to reach USD 1 million, although the owner later will not have rights to the songs and cannot distribute or reproduce them.

Besides the unreleased album, Michael’s other personal items have been obtained for the upcoming auction.

They include a hand-drawn self-portrait, clothing, his “personally owned teddy bear” and a “Best Daddy in the World”

Oscar statuette given by his children. 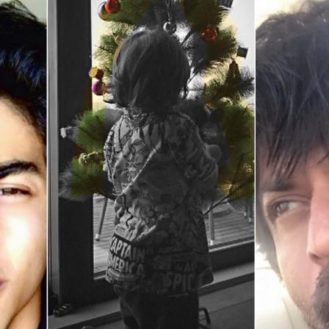