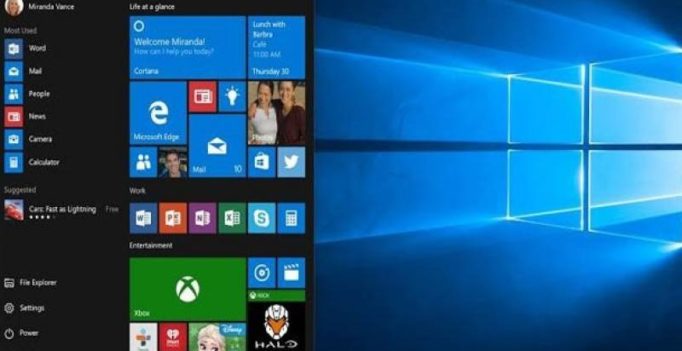 Microsoft has not yet discovered the real reason behind the freeze, and is investigating on the issue.

Microsoft, which has recently rolled out the Windows 10 anniversary updates for users, has confirmed that the updated is causing PCs to freeze.

On an official Microsoft’s blogpost, the company has posted a new topic titled: ‘Windows 10 may freeze after the Anniversary Update’s.

“Microsoft has received a small number of reports of Windows 10 freezing after installing the Anniversary Update on systems with the operating system stored on a solid-state drive (SSD) and apps and data stored on a separate drive,” wrote Microsoft. However, they claimed that the problem does not occur when starting Windows 10 in Safe Mode.

“If you are experiencing this issue, we will be providing updates to this thread. In the meantime, you can work around this issue by signing into Windows 10 using Safe Mode to move your apps and data to the same drive as your operating system,” they added.

According to the blog, in order to avoid the issue users can select ‘Advanced’ in troubleshoot option, and then choose ‘Startup Settings’ to restart their PCs.

After which, a list of option will appear on the screen, the users can either select 4 or F4 to start their PCs in Safe Mode.

However, Microsoft has not yet discovered the real reason behind the freeze, and is investigating on the issue. 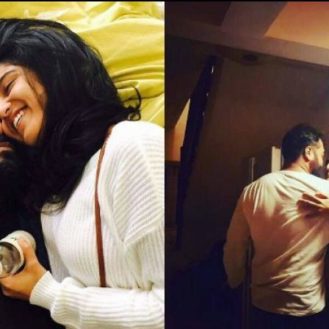