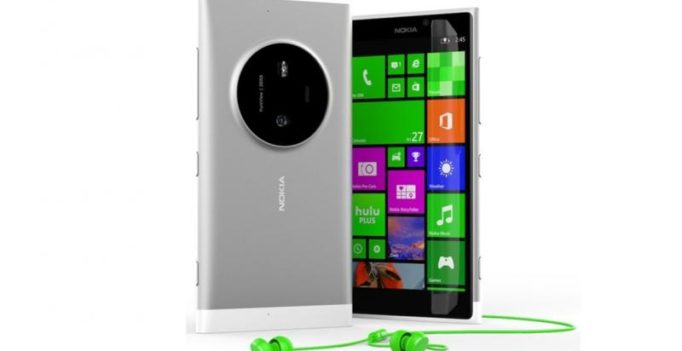 Some reports say that Microsoft will continue to invest in the platform, with signs that even a new phone running Windows 10 Mobile could launch by the end of the year.

Microsoft did not mention phones in the company’s most recent earnings report which leans towards the fact that the software giant isn’t very keen on keeping its mobile ecosystem alive these days.

Instead, it looks as if Microsoft is planning to step away from phones completely, and now it’s believed that the company is targeting to complete the Windows Phone wind-down by the end of this current quarter.

Microsoft watcher Paul Thurrott stated in a tweet that “Microsoft’s wind-down of its phone business is ‘expected to be completed by the end of the current fiscal year.’ That’s the end of June,” while Mary Jo Foley added that “MS’ GM Investor relations Chris Suh just said to me there’s effectively no revenue in the phone segment, at this point.”

This means this is the last quarter when Windows phones are still relevant for Microsoft, even though the most recent financial results were negligible to say the least.

Even though Microsoft had promised to ship the Redstone 3 update coming in September to mobile phones are well, there are controversial rumors out there on the future of Windows 10 Mobile.

Some reports say that Microsoft will continue to invest in the platform, with signs that even a new phone running Windows 10 Mobile could launch by the end of the year, while others indicate that Redstone 3 is by no means a major update for phones, but only a small pack of improvements that Microsoft internally refers to as feature2 update.

The number of improvements that Windows 10 Mobile devices are getting with the Creators Update is reducing steadily, and Microsoft reduced the number of supported phones to only 13, leaving plenty of popular models behind for what it calls compatibility reasons.

This shows Microsoft is slowly but surely moving towards the end of Windows phones, but for some reason, the company has not yet confirmed officially on pretty much everything regarding its mobile plans. We will have to see what Microsoft has to say after the end of the current quarter, but don’t expect any good news on the mobile front. 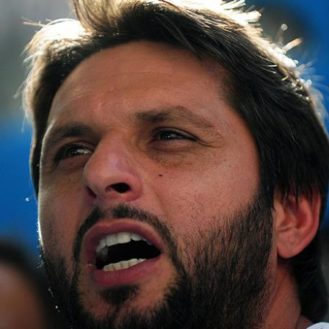