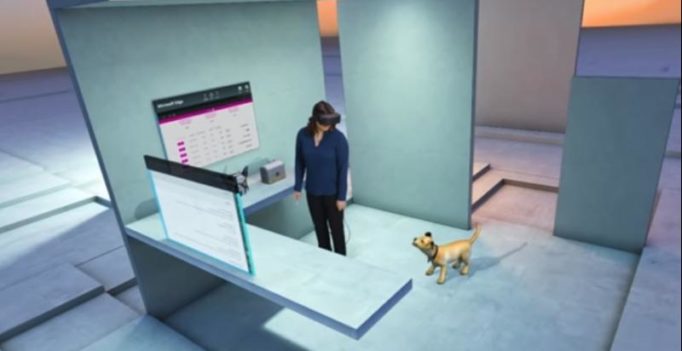 The Windows Holographic shell is a platform that enables a new experience for multi-tasking in mixed reality.

Microsoft is all set to roll out an update to Windows 10 to enable mainstream PCs to run the Window Holographic shell by 2017.

At Intel Developers’s Forum (IDF) 2016, held in Sans Francisco, Terry Myerson, Executive VP of Microsoft’s Window and Device group, announced that the Window Holographic experience, including the shell used on the HoloLens hardware will be made available via Windows 10 update, which will be compatible with Project Alloy as well.

The Windows Holographic shell is a platform that enables a new experience for multi-tasking in mixed reality, blending the application of AR and VR at the same time. 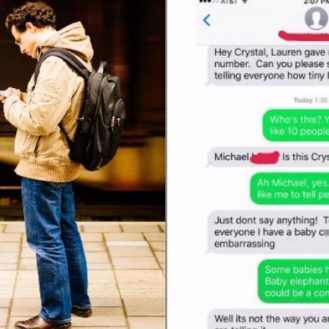