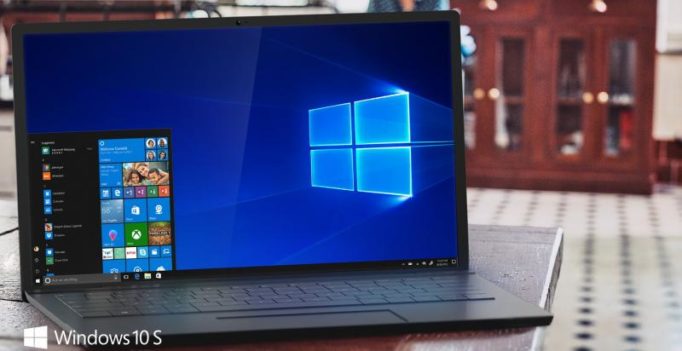 Every software glitch is galling but since this bug pops up every hour, it’s annoying most users that are affected by it. Imagine operating a full-screen app and being disturbed by an unnecessary pop-up repeatedly. Users are reportedly taking to Twitter, to express their annoyance.

Fortunately, Microsoft is already working on a fix for it. Microsoft software engineer Jen Gentleman noted on Twitter that there’s already a fix in place for Office Insiders who are on the ‘Slow’ test ring. “This issue is fixed starting with build 16.0.8201.2025 which is now available as the latest update for those participating in the Office Insiders Slow program. It will be included in a future update for those not participating in Insiders,” a post read on Microsoft’s community page.

There’s also another fix for users who do not wish to wait for the update. As posted by a Microsoft user, “There are two scheduled tasks in Task Scheduler Library/Microsoft/Office i.e. first, OfficeBackgroundTaskHandlerLogon that runs when a user logs on and OfficeBackgroundTaskHandlerRegistration that runs every hour. Both were set to run under the “Users” account group. Since I didn’t notice any pop-up at logon, I set OfficeBackgroundTaskHandlerRegistration to run under the “System” account and the hourly pop-ups are now hidden. Both were set to run Select the task > right click > Properties > click on Change User Or Group > type System > OK twice.” 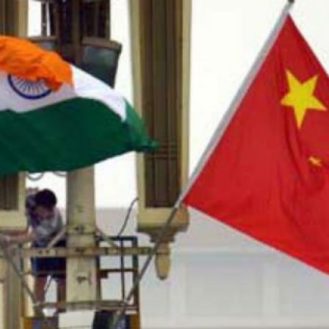