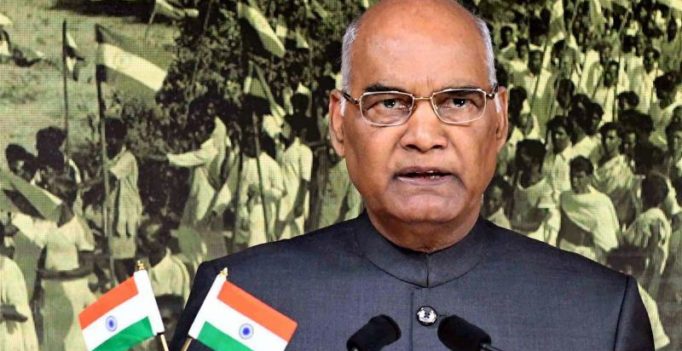 Bengaluru: Miffed at the lack of protocol in the seating arrangements for the photo session with President Ram Nath Kovind, the Janata Dal (S) boycotted it on Wednesday.

Going by protocol the President, Governor, Chief Minister, Speaker of the  Legislative Assembly , Chairman of the Legislative Council, former Chief Ministers and seniormost members should have been allotted appropriate seats during the photo session. But when  members of both Houses assembled for it after the President’s address, they found that no seats were specified except for  Mr Kovind, Governor Vajubhai Vala, Chief Minister Siddaramaiah, Speaker Koliwad and Council chairman, D H Shankaramurthy.

Upset at not being given their due position in the photo event, JD(S) members walked out of the venue and the Vidhana Soudha. 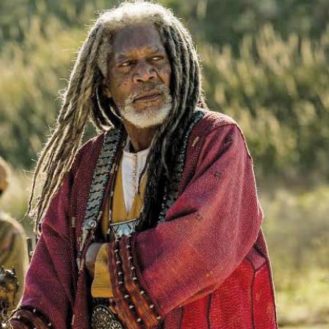