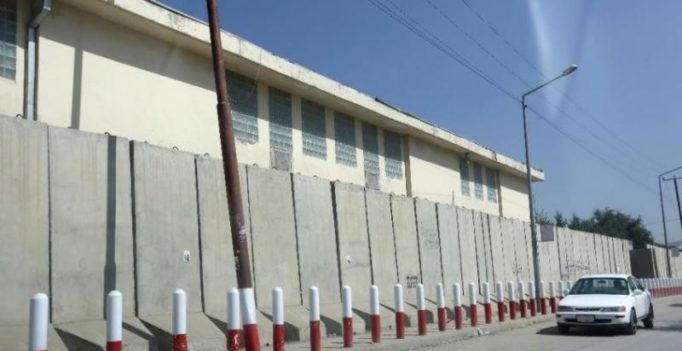 Kabul: Explosions and gunfire rocked the American University of Afghanistan in Kabul on Wednesday, an official and students trapped inside classrooms told AFP, as the complex came under a militant attack.

“I heard explosions and gunfire is going on close by… out class is filled with smoke and dust,” a desperate student told AFP by telephone.

“We are stuck inside and very afraid.”

Many other trapped students were tweeting desperate messages for help. Among them was Associated Press photojournalist and Pulitzer Prize winner Massoud Hossaini.

“Help we are stuck inside AUAF and shooting followed by Explo this maybe my last tweets,” he tweeted.

No militant group has so far claimed responsibility for the attack, which comes as the Taliban step up their summer fighting season against the Western-backed Kabul government.

The attack comes after two professors at the university — an American and Australian — were kidnapped in the heart of Kabul earlier this month, the latest in a series of abductions of foreigners in the conflict-torn country.

The management of the elite American University of Afghanistan, which opened in 2006 and enrols more than 1,700 students, was not immediately reachable for comment. 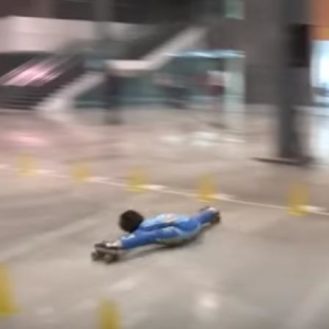 The cost of creation of the buffer stock, including carrying costs and other incidental charges, is estimated to be around Rs 1,200 crore. (Representational Image…