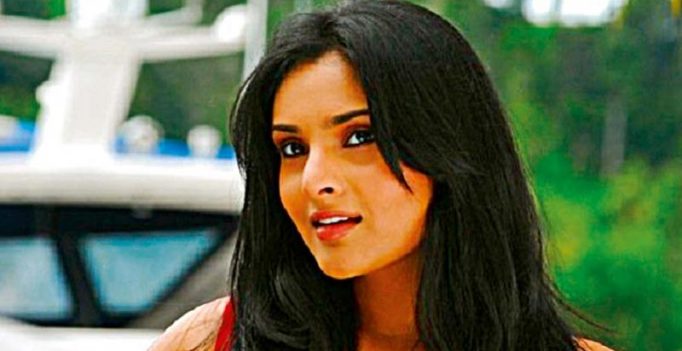 Bengaluru: In an interesting development, film actress turned politician, Ramya may make it to the state Cabinet, sources in the government said.

“Though this is still under discussion in some quarters, her entry into the cabinet cannot be ruled out,” sources said.

Mandya district is now handled by energy minister, D.K. Shivakumar. Mr Siddaramaiah who does not want Mr Shivakumar to become too powerful and pose a challenge to him, may employ this strategy and bring Ramya into the Cabinet to cut him to size, said sources.

At the same time, this strategy would also send the right  signals to actor and former minister M.H. Ambareesh whom Chief Minister, Siddaramaiah never got along with too well, sources explained.

If Mr Siddaramaiah picks her for a Cabinet berth, the chances of M. Krishnappa, Congress MLA from Vijayanagar in Bengaluru, may dwindle.

During the recent Cabinet reshuffle, Mr Krishnappa was one of the aspirants and when his name did  not figure in the list of new ministers, his supporters had gone on a rampage in the city 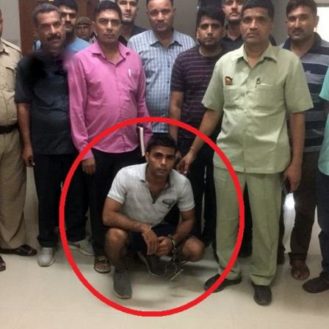