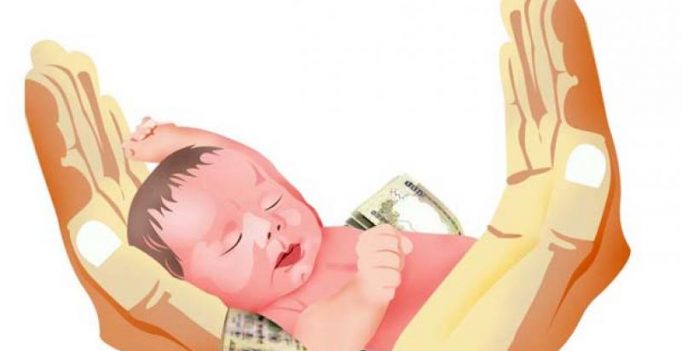 On Wednesday, the cops booked the accused after a report in the Deccan Chronicle. (Representational image)

Hyderabad: Police in the city has booked a student for impregnating a minor girl. The accused was booked under Section 376 (rape) by the Alwal police. “The case has been booked against the accused. But a formal arrest will be made only after all investigations conclude.”

On Monday, it was reported that a 17-year-old girl had delivered a child on February 15 – the result of a physical relationship that had started between the two students of a college here. The girl’s parents alleged intimidation and had not filed a complaint against the boy’s family. It has also been revealed that the cops knew about the case and had not taken any action.

On Wednesday, the cops booked the accused after a report in the Deccan Chronicle. On the evening of February 14, the girl complained of pain in the stomach and soon delivered a baby girl at Gandhi hospital in the city. The girl’s parents summoned the boy’s family after the girl revealed his identity and were discussing future course of action when certain individuals, claiming to be local leaders from Alwal intervened.

They stopped the girl’s family from taking the matter to the police and even threatened them with dire consequences. 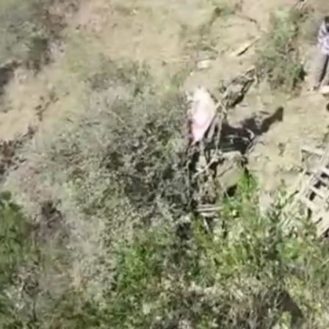