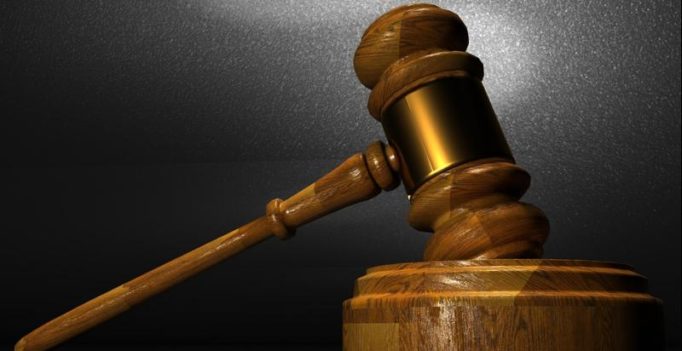 The purpose of the Uniform Civil Code is to divest religion from social relations and ensure equality, unity and integrity of the nation as well justice for both men and women, the Law Ministry’s note says. (Photo: Representational Image)

New Delhi: Separatism, conservatism and misconceived notions about personal laws – these are the three factors that could impede the implementation of a Uniform Civil Code, says the Law Ministry.

According to The Indian Express, a note prepared by the Law Ministry, before it asked the Law Commission to examine drafting and implementation of the common civil code, underlines these issues.

“Conservatism which always resists any attempt to progress; misconceived notions about personal laws; and clinging to the ideas of separatism generated and fostered for a long time under foreign rule,” are the three factors outlined in the note which will pose a problem.

The government, according to the note, considers it “a challenge to reconcile legal uniformity with protection of minority rights” when it comes to having a common set of laws to regulate personal matters such as marriage, divorce, adoption, inheritance, etc.

The note recommends that the issue of Uniform Civil Code be referred to the Law Commission to make pertinent observations, said the report. But the Legislative Department has supported a Uniform Civil Code, saying it could reduce social evils and establish social coherence by providing equality before the law.

The purpose of the Uniform Civil Code is to ‘divest religion from social relations and personal laws, ensuring equality, unity and integrity of the nation and justice to both men and women’, the department says. It also points to Article 44 of the Constitution which calls on the state to endeavour to secure a common civil code for the citizens of India.

But, the note adds, this has not been realised because of the problem of reconciling uniform laws with minority rights. Therefore, it recommends a wide consultation with all stakeholders and an in-depth study of the provisions of personal laws governing different communities. The note also suggests bringing awareness among citizens through discussion, deliberations and debates.

The note is now with the Law Commission after having been approved by former Law Minister Sadananda Gowda. 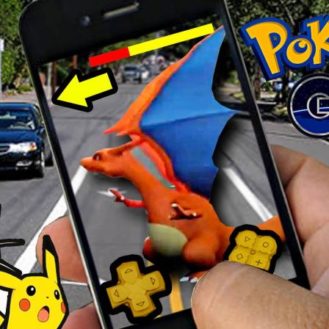