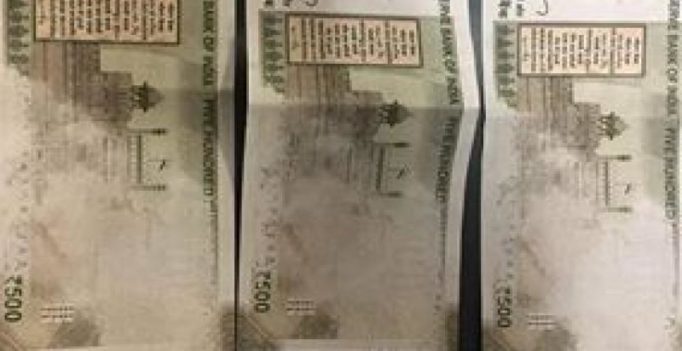 The notes have been running into controversies ever since demonetisation (Photo: Facebook)

Demonetisation woes in the nation were marked with controversies and several claims about the new Rs 2000 currency notes, with many going on to question the validity of using Devanagari script on the new notes.

After nano chips installed in notes and currency losing colour, the latest controversy involving new notes to create a buzz on the internet is the case of misprinted notes of Rs 2000 and Rs 5000 notes, as images of numbers and certain portions not being printed on the notes went viral.

The pictures shared from different parts of the country added to the criticism of lack of administration, as many claimed that the government was in such a haste to bring new notes after the sudden announcement that partially printed notes made it to ATMs. 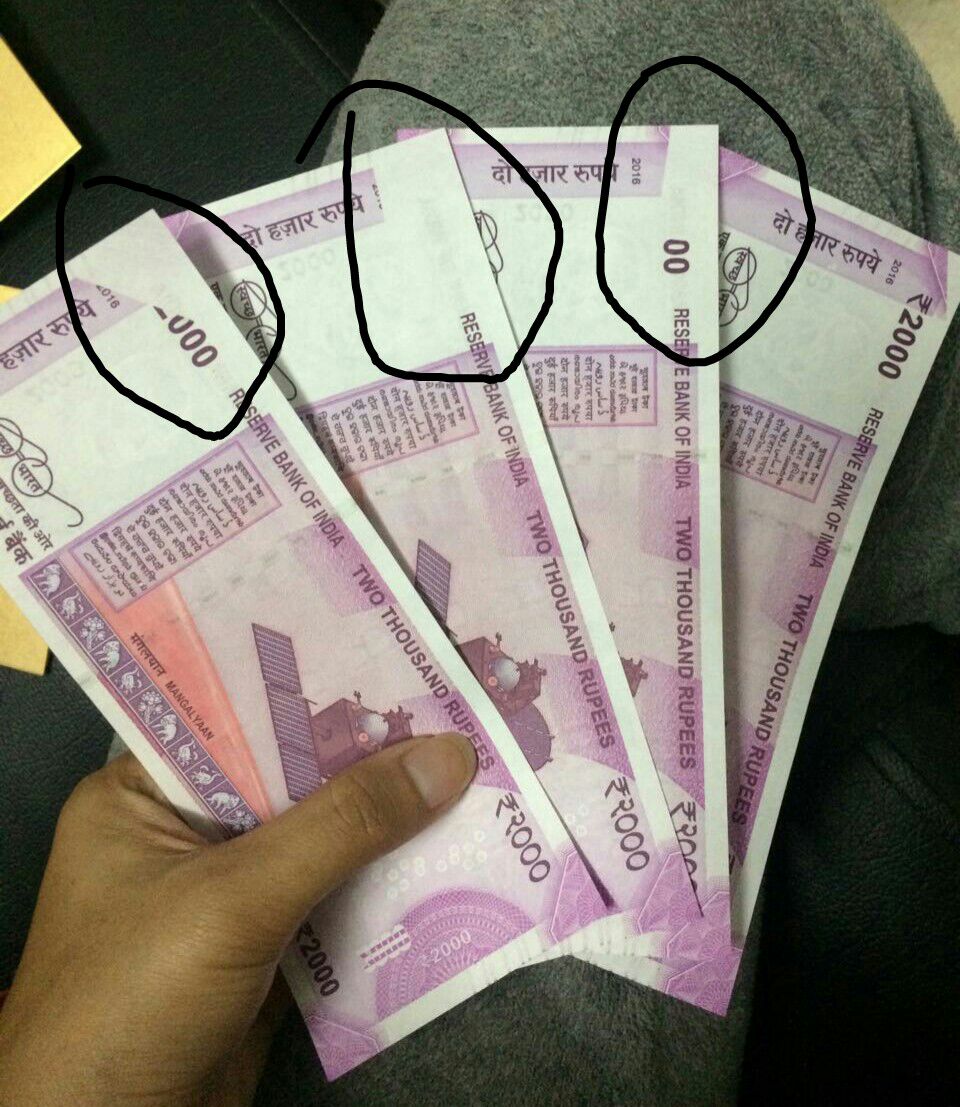 While this came on top of the controversy about inferior quality of currency notes, even as printing presses are working overtime to meet a rising demand, many users dismissed the images as ways to spread rumours.

Although many are claiming that these are colour photocopies of the notes, the authenticity of the notes in the images hasn’t been verified. 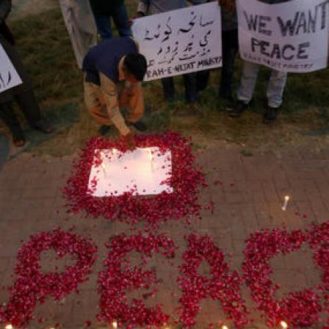