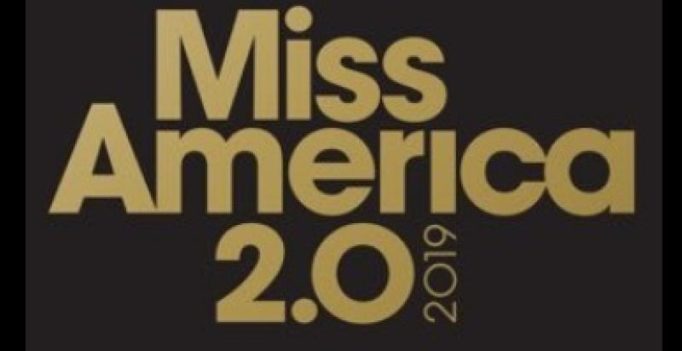 Twitterverse, however, was divided in their opinion. While some seemed genuinely impressed with the move, hailing the transformation as a revolution, others, not that much. (Twitter Screengrab/ Miss America Org)

Twitterverse, however, was divided in their opinion. While some seemed genuinely impressed with the move, hailing the transformation as a revolution, others, not that much. Some seemed unhappy with the organisation’s decision of scrapping the swimsuit competition and focusing instead on personality and intellect.

“So if you don’t have to be attractive anymore, where’s Miss America heading? Interviews for potential UN ambassador position? (This isn’t a jab at Nicki Hailey, she’s lovely, just wondering what’s the point of the “pagent”?,” wrote one user.

However, another user hailed the move as a positive thing to have had happened. Kali Brooke Whitaker, however, felt that instead of changing the swimsuit round, one should change people’s mentality. Mark Kevin Steed poked a bit of harmless fun at the move,

Another user too highlighted the importance of the move,

Tessa Dee, voiced her opinion through a GIF, 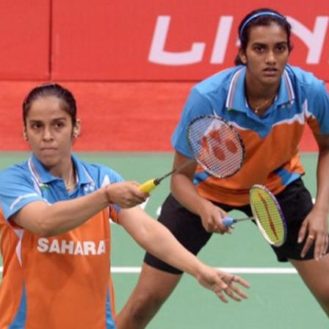