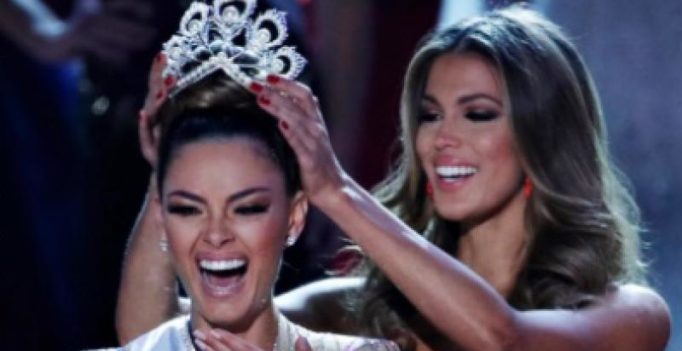 Contenders from Jamaica, Venezuela, Thailand and Colombia made it to top five, but the South African beauty beat the others, and bagged the crown. (Photo: AP)

Washington DC: Bring out the endearing wishes, because the new Miss Universe has been crowned.

Congratulations are in order for Miss South Africa Demi-Leigh Nel-Peters as she has won the coveted title of Miss Universe 2017.

Nel-Peters, who recently earned a business management degree, was crowned during the event at The AXIS theatre at Planet Hollywood casino-resort on the Las Vegas Strip.

Contenders from Jamaica, Venezuela, Thailand and Colombia made it to top five, but the South African beauty beat the others, and bagged the crown.

The 22-year-old Nel-Peters has earned a yearlong salary, a luxury apartment in New York City for the duration of her reign and more prizes.

During the show, Nel-Peters also shared the story of literally being abducted by car-jackers on the night of being crowned Miss South Africa, and how she channelled the trauma into running self-defence programmes for young women in her country.

The show was hosted by American comedian Steve Harvey and supermodel Ashley Graham, while Fergie, and Rachel Platten, who performed “broken glass”, brightened up the night with their terrific performances.

Grammy-Award winner Fergie performed her new song ‘A Little Work,’ while the contestants walked down the stage wearing evening gowns. 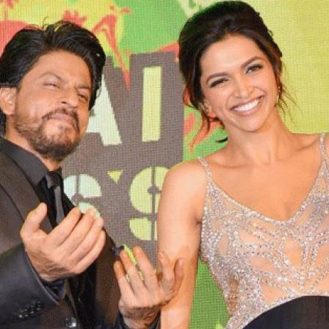