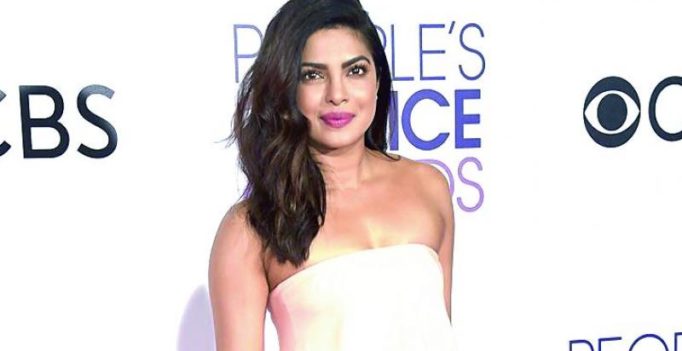 It has been quite a while since India took home a Miss World or Miss Universe crown. 17 years, to be precise. While most people aren’t thinking too much about it, there is a question looming above our heads — are we not the most beautiful in the world anymore? But considering an Indian-American bagged the Miss America title back in 2015, beauty shouldn’t be our concern. The extra edge is what we need to push ourselves to attain, in order to be on the top position again.

We have come a long way since ’94 when Aishwarya Rai and Sushmita Sen bagged the titles, to 2000 when Priyanka Chopra and Lara Dutta took home the title. “Every winner sent to represent our country already has good looks, a good body and intelligence. I feel the judges look for the “X” factor — not designer clothes or figures. Because this isn’t a fashion show, it’s a live example you as a winner will set for the audience watching, being a good role model to girls across the globe and sticking to what you truly believe in,” opines Nicole Faria, who was the first to win the Miss Earth title in 2010. “The whole point of being an international beauty queen is to be a global ambassador, not just an Indian star,” she adds.

The girls participating from our country are indeed armed with the best designer clothes, make up tips, intelligence and a bundle of values, apart from being trained by experts in various fields. But there are a lot of other factors involved in the process of picking the winner like market forces and a judge’s individual opinion, according to fashion guru Prasad Bidapa.

“It’s not about intelligence or beauty, because our girls are outstanding in those fields. I think what the judges look for is the commitment the girls have towards society and their willingness to help others.

“Each judge also has different things that appeal to them. One might think physical attributes play an important role, while for another, intelligence might be prioritised. As coaches, it’s our job to identify the ten best from the country and train them to take on the rest of the world,” he adds. 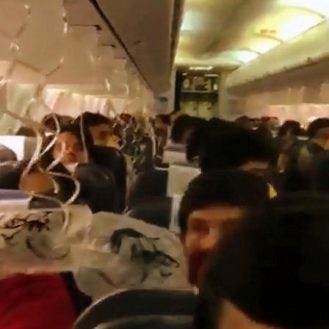 The Jet Airways crew member has been taken off duty and Aircraft Accident Investigation Bureau (AAIB) has initiated an investigation. (Screengrab | ANI) Mumbai: A…

Remains of furniture are seen through the windows as smoke still emerges from the charred Grenfell Tower in London. (Photo: AP) London: The Police have…