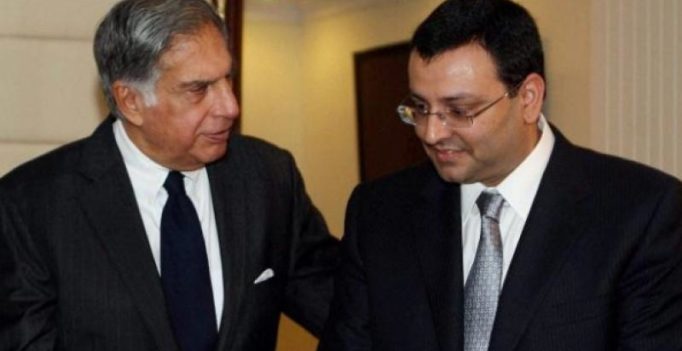 Mumbai: Group companies in Indian salt-to-software conglomerate Tata Sons face potential combined writedowns of close to $18 billion due to poor investments, according to an internal letter sent by ousted chairman Cyrus Mistry to the Tata board.

The board has not said publicly why it removed Mistry from the post late on Monday, and Tata declined to comment on the letter, which carried Tuesday’s date.

Sources close to the matter have told Reuters that Mistry had lost favour with family patriarch Ratan Tata and the powerful trusts that own two-thirds of the group.

Mistry said in the letter seen by Reuters that Indian Hotels Co, the passenger vehicle operations of Tata Motors Ltd, the loss-making European steel operations of Tata Steel, a telecoms venture and an Indian plant of Tata Power were “legacy hotspots”.

“A realistic assessment of the fair value (of) these businesses could potentially result in a writedown over time of about Rs118,000 crores ($18 billion),” he said in the emailed letter.

In its statement on Mistry’s departure on Monday, Tata Sons said: “The board of directors in its collective wisdom and on the recommendation of the principle shareholders decided that it may be appropriate to consider a change for the long term interest of Tata Sons and Tata group.”

In his letter, Mistry said that after he became chairman of Tata Sons in December 2012, the articles of association of the company where changed in a way that limited his freedom to make decisions without interference.

He said he had opposed some of the group’s strategies, such as its re-entry into the aviation business through joint ventures in Vistara and AirAsia India, and took a particular swipe at Ratan Tata’s Nano small car project.

“As there is no line of sight to profitability for the Nano, any turnaround strategy for the company requires to shut it down,” he wrote. “Emotional reasons alone have kept us away from this crucial decision.”

Mistry was also critical of the group’s foreign acquisition strategy, saying it resulted in a massive debt burden, especially the buyout of its European steel business which faced “potential impairments in excess of $10 billion.” 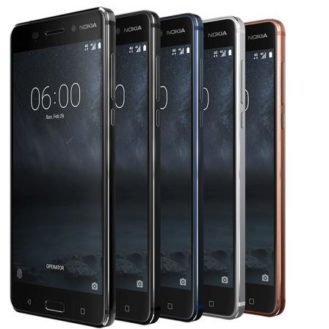