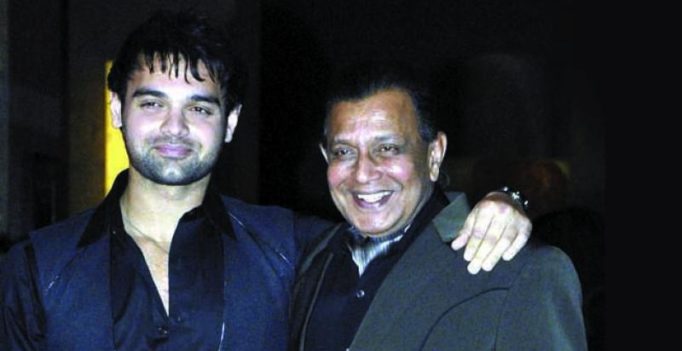 Mithun Chakraborty’s family is definitely going through a bad spell. After his son Mimoh has been accused of rape by a woman he was in an alleged relationship with, the family has been dealt another blow. Mimoh’s wedding, which was to take place in Ooty on July 7, was obstructed by cops who arrived at the venue. Mimoh was supposed to marry actress Sheela Sharma’s daughter, Madalsa. The bride’s mother had said the wedding will still take place, despite the allegations.

The wedding was supposed to be an intimate affair. A close friend of Mithun’s says, “We were not even told about the wedding. Considering the way things panned out, it was for the best. We really don’t know how Mithun da is going to sort out this mess. We understand he is seeking the help of his influential political friends. Lekin maamla sensitive hai. No one wants to get involved in a situation of this nature.”

The friend also hinted at friction between father and son.

The source adds, “Mimoh is the apple of Mithun da’s eyes. The fact that the boy has shamed his parents and even dragged his reclusive mother (Yogeeta Bali) into the matter has distressed him greatly.” 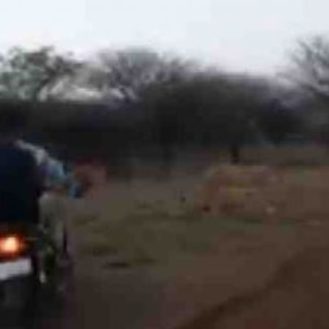 The licence plate for one of the bikes can be seen. The lions run frantically to escape the interlopers. (Screengrab) Ahmedabad: A video showing a…