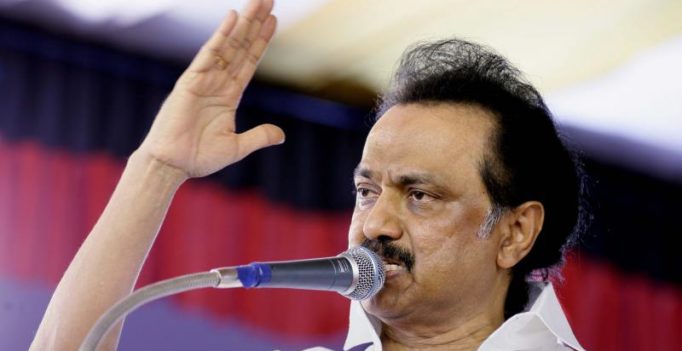 Chennai: Leader of Opposition M.K. Stalin on Friday demanded an inquiry by a sitting judge of the Madras high court into the treatment provided to former Chief Minister J. Jayalalithaa.

He also urged the Central and state governments to come out with details of treatment for Jayalalithaa since people too want the release of the full medical treatment for her.

Recalling his earlier statement that a white paper must be released on Jayalalithaa’s treatment, he said several parties insisting that the suspicions and mystery surrounding the treatment should be dispelled.

The government had not given any statement after the former Chief Minister was admitted to hospital and even the official declaration of her death was made by the hospital, he said.

Referring to DMK chief M. Karunanidhi’s statement to release the photographs of Jayalalithaa during treatment, the ruling party should have explained the situation and that could have avoided the issue moving to the court.

The state government should submit the medical reports, treatment procedure, videos and photographs taken at the hospital to the high court, he said. Since doctors from AIIMS also treated Jayalalithaa, the Centre too had the duty to release the treatment details. An enquiry should be conducted into Jayalalithaa’s death and people should be told the truth.

Stalin said the media has a role in brining out the truth and they should put questions about Jayalalithaa’s death to Chief Minister O. Panneerselvam and other ministers and carry their replies. He requested the media friends who are freely asking questions to the DMK to show the same attitude to the ruling party. Chief Ministers of neighbouring states are regularly meeting the media and such a situation should be created in Tamil Nadu, he added. 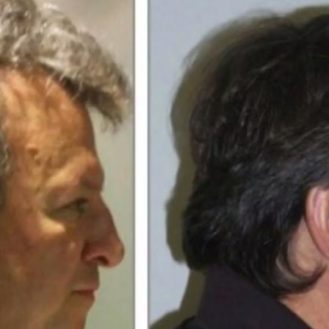