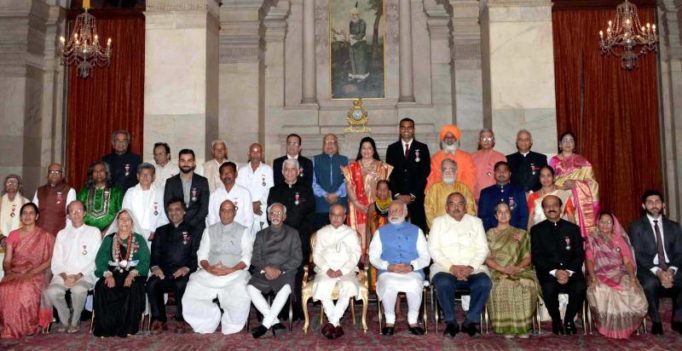 The number of Padma awardees this year is 89, which includes seven recipients each for Padma Vibhushan and Padma Bhushan. The rest of the awardees will be conferred the awards on April 13.

Out of the 89 awardees, 19 are women. The list also includes five persons from the category of foreigners, NRIs, PIOs and six posthumous awardees.

The government had received 18,000 nominations this time out of which 4,000 were submitted online. The announcement was made on January 25 on the eve of Republic Day. 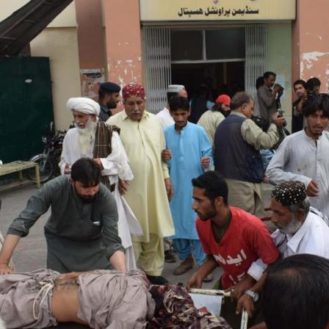