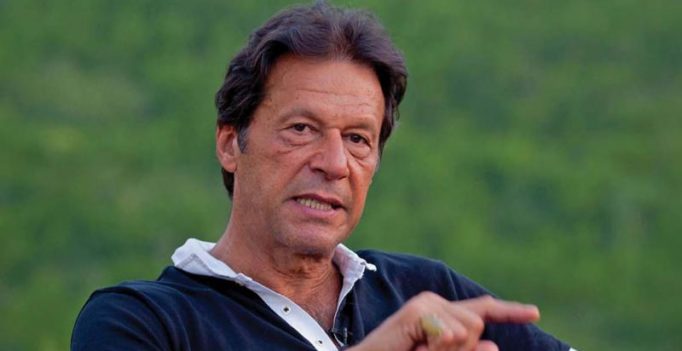 The Pakistan Tehreek-i-Insaf chief, whose party appears to be gaining ground ahead of the July 25 elections, also said that the key to the Prime Minister House lies in understanding the country’s complex political realities. (Photo: File)

Karachi: Cricketer-turned-politician Imran Khan has said that ousted prime minister Nawaz Sharif tried to improve the Indo-Pak relations but the “aggressive anti-Pakistan posture” of the Indian government resulted in the current stalemate between the two neighbours.

The Pakistan Tehreek-i-Insaf (PTI) chief, whose party appears to be gaining ground ahead of the July 25 elections, also said that the key to the Prime Minister House lies in understanding the country’s complex political realities.

“Sharif tried his best (to mend relations with India),” Khan told the Dawn newspaper in an interview.

“Sharif tried everything, even personal (gestures) like calling him (Narendra Modi) over to his house. No one got in his way. But I think it is the policy of the Narendra Modi government to try and isolate Pakistan. They have a very aggressive anti-Pakistan posture…What can one do in the face of this attitude?” the 65-year-old leader added.

Prime Minister Modi visited Pakistan in December 2015 but the terror attacks by Pakistan-based militants in Pathankot in January 2016 and then in Uri in September strained the ties between the two countries.

Commenting on the military’s influence in Pakistan’s foreign policy, Khan said, “The army will get involved where there are security situations. If you look at the US policy in Afghanistan, a lot of the US-Afghan policy was influenced by Pentagon. Even when (President) Barack Obama did not want to continue the war in Afghanistan, he did it because he was convinced by Pentagon.”

Pakistan’s powerful military has always played a crucial role in the country’s politics. The army has ruled Pakistan for more than 33 years of the country’s 70-year history.

“We have had military influence on politics in Pakistan because we have had the worst political governments. I am not saying it is justified but where there is a vacuum, something will fill it,” he said.

Khan said that under crooked and corrupt governments, people welcome the military with open arms, and cited the example of a bloodless coup by the then army chief General Pervez Musharraf in 1999 when people celebrated the ouster of the Sharif government by the military.

Talking about the importance of manpower and financial resources for a successful election campaign, Khan said, “This is not Europe, where all you need to do is tell people what you stand for and they will go out and vote for you. In Pakistan, you need money and thousands of trained polling agents who can bring out people on the day of election. If you do not have those workers, you cannot contest the election.”

The PTI chief said though he is more “more optimistic” than have been in his 22 years in politics, he cannot vouch for each of the near 700 national and provincial-level candidates his party has fielded to contest the upcoming elections, he is playing with what exists in Pakistan’s political class. 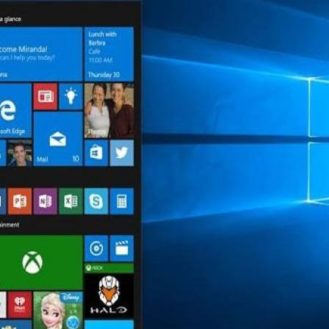