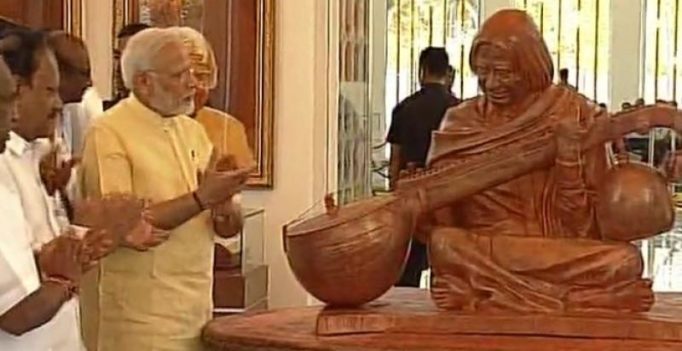 Prime Minister Modi unveiled a statue of Dr Kalam and offered a floral tribute. He also met with the family members of Dr Kalam.

The Prime Minister hoisted the national flag at the memorial designed and built by the Defence Research and Development Organisation (DRDO) in Pei Karumbu.

Later today, Modi will also flag off ‘Kalam Sandesh Vahini’, an exhibition bus, which would travel across various states of the country and reach Rashtrapati Bhavan on October 15, which marks the birth anniversary of the former President.

The Prime Minister will also address a public rally at Mandapam and will inaugurate a number of welfare measures. 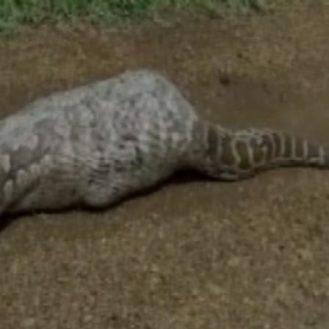